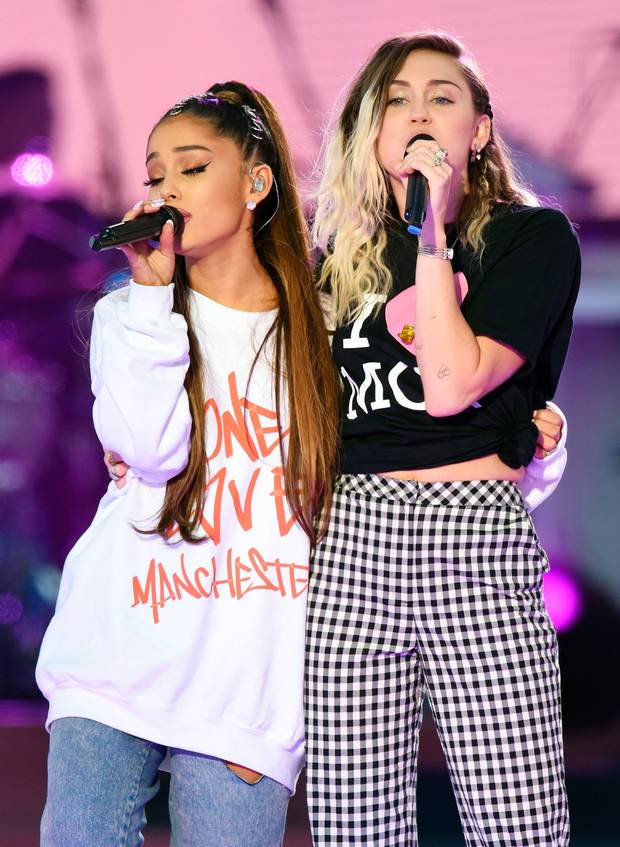 The concert at Lancashire’s Old Trafford ground has been nominated for the Must-See Moment Of The Year’ is the one award to be decided by public vote at the awards which will be held in London next month on May 13.

The concert was organised in tribute to those who lost their lives and were injured at her concert at Manchester Arena earlier last summer during a terror attack.

Stormzy’s surprise appearance on Love Island, the revealing of Jodie Whittaker as the 13th Doctor and a scene from Blue Planet II are also nominated.