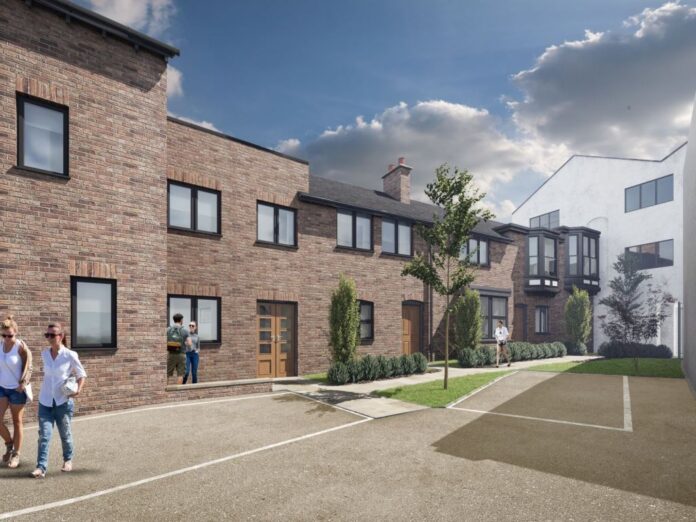 North West based property company, Quinta Group, is starting work to bring back to life a Grade II listed former office building, which has been vacant for over three years, in the heart of Altrincham town centre.

The £1.5M development of 16 Old Market Place, built in the early 19th century and situated within the Old Market Place Conservation Area, will see this historical building transformed to offices, mews houses and apartments.

Planning was granted in March 2020 for the refurbishment of 2,500 sq ft of office space accessed through the buildings original entrance fronting Old Market Place, along with the conversion to create three town houses and two apartments designed around a gated and landscaped courtyard.

Alexander Clarke, managing director, Quinta Group, said: “This is a very historic and characterful building just a short walk from the town’s popular Market Quarter and with funding now in place and the contractor appointed we are excited to get on-site with the project allowing us to deliver much needed good quality housing in the heart of the town centre, along with hi specification office accommodation aimed at SME’s and start-ups”.

Specialist property finance company PMJ Capital has provided a development loan of £800k over a period of 15 months to fund the conversion with a LTV of 55%.

Lee Barton, relationship director, PMJ Capital, said: “We have been working with Quinta for some time now and have been impressed with their approach to development, always designing schemes with the purchaser and end user in mind. The excellent location of this project provides a sound investment opportunity for purchasers and we look forward to seeing it take shape over the coming months”.

GJ Home Improvements, Quinta’s main contractor, is starting on site next week with completion expected by the end of the year. Altrincham based View Associates are the architect’s for the project.

16 Old Market Place was built as a domestic dwelling and appears on the Altrincham Tithe Map (1835).  It has undergone various incarnations and extensions until the last occupiers William H Lill & Co Solicitors converted it into offices during the second half of the 20th century. Surprisingly, some of the original features, such as cornice details, spice cupboards, original flooring and plaster work, have survived which Quinta and the architects are keen to restore and preserve to ensure they survive another 100 plus years within this historical building.

In the 1850s the building was owned by a property developer and occupied by a merchant and his family as well being recorded in the 1891 and 1901 Census’ as the home of a surgical physician. 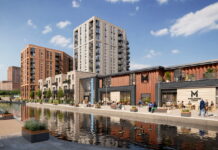 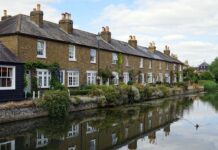 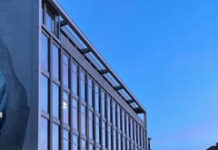 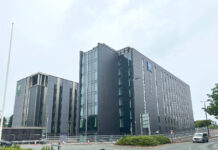 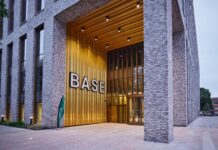 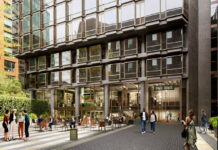 Manchester’s hidden gems – where should first-time buyers look for homes with the best...