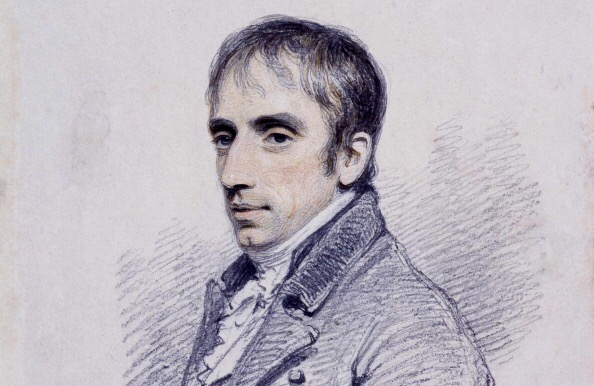 A major exhibition portrays Wordsworth as one of the nation’s greatest war poets.

The nineteenth century poet famous for wandering ‘lonely as a cloud’ on Cumbria’s hillsides is being seen in a new light, as ‘Wordsworth, War & Waterloo’ is the first exhibition to present Wordsworth and other Romantic writers as war poets.

Professor Simon Bainbridge said: “The exhibition reveals how important the Revolutionary and Napoleonic Wars were for Wordsworth as a writer.

“It tells the story of the poet’s changing responses to the global conflict that began in 1793 and culminated in Wellington’s victory over Napoleon at Waterloo in June 1815.

“It displays how he and other writers came to define themselves in relation to the major military and naval figures of the period – Admiral Nelson, the Duke of Wellington and, in particular, Napoleon Bonaparte.

“In doing so, the exhibition illustrates how the dramatic events of the war impinged on the lives of people across Britain, including women and children.”

“Their works about the conflicts of their time are as important as those penned by the Great War poets, such as Wilfred Owen and Siegfried Sassoon.”

Important hand-written manuscripts of Wordsworth’s war poetry are on display, alongside paintings, satirical cartoons and artefacts, including a cannon from Nelson’s flagship, cannonballs from the battle of Salamanca and weapons.

Professor Bainbridge is a leading authority on the subject of literature and war in the Romantic period and is the author of Napoleon and English Romanticism and British Poetry and the Revolutionary and Napoleonic Wars.

Jeff Cowton, co-curator of the exhibition at the Wordsworth Trust, said: “It has been exciting to see our great collection brought alive by this collaboration with Lancaster University. We have long wanted to present a different side to Wordsworth, and this exhibition certainly does that.”

The exhibition is running until 1 November at the Wordsworth Museum at Dove Cottage, Grasmere. More information can be found here.