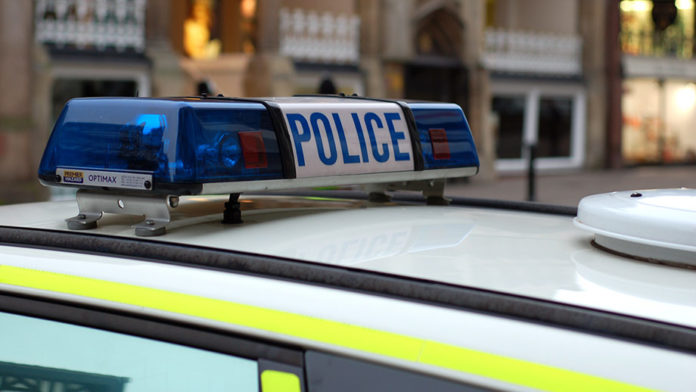 Police are looking for a man who threw a woman out of a car on Saturday night in Salford.

A woman described as being in her early 20’s was thrown out of a car by a man on Windsor Street, who then drove off in the direction of Liverpool Street.

The woman suffered visible injuries to her arms and back and police are still searching for her whereabouts.

No arrests have been made and enquiries are still ongoing.

Detective Inspector Dave Jones of the Trafford Division said: “This was a violent incident in which a young woman was left injured, scared and fearing for her own safety.

“We are growing increasingly concerned for this young woman’s welfare and want her to know that she is not in any trouble and ask her to go to any police station or make contact with us so we can ensure she is safe.

“I would also implore anyone who has any information about this assault to get in touch with officers straight away.

“If you were on or around Windsor Street at the time of the incident and may have heard or seen anything unusual or suspicious please contact police as a matter of urgency.”

Can you help police identify these women wanted for a brutal assault in Salford?