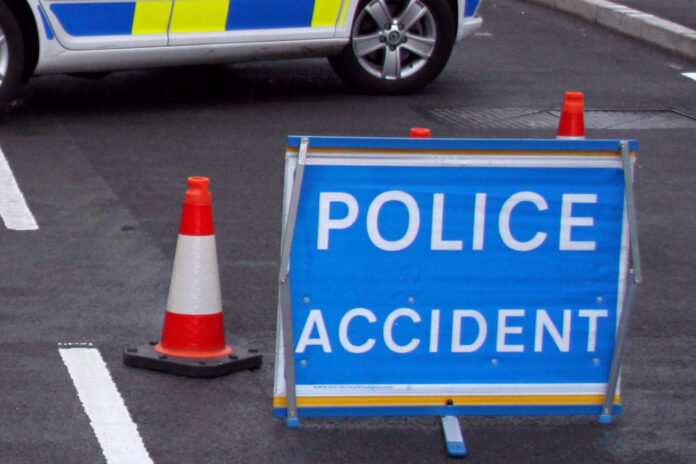 A 44-year-old woman has been arrested on suspicion of causing death by dangerous driving,after her female passenger was killed when their car hit a wall in Bury in the early hours of this morning.

The black Audi A1 collided with a wall on Bolton Road West, Holcombe Brook just after 1.30am.

The woman who was also arrested for driving whilst unfit through drink or drugs and police assault, remains in police custody for questioning.

PC Suzanne Keenan, of GMP’s Serious Collision Investigation Unit, said: “This collision, very sadly, resulted in the death of the passenger. Our thoughts are with her loved ones.

“A woman is in custody but our investigation is ongoing and I appeal to anyone with information/ dash cam footage or who saw a black Audi A1 in the area beforehand to contact us.”