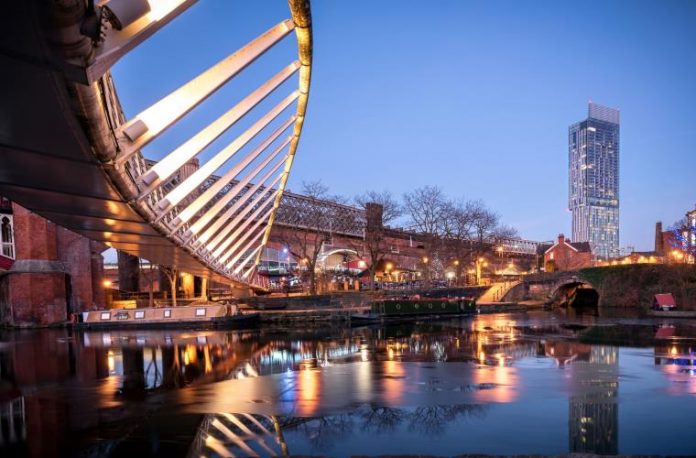 There’s no question that all of us are eager to return to normality once the coronavirus pandemic begins to subside. Countries all over the world have imposed strict lockdown measures, including ordering everyone to stay at home, shutting down schools and businesses, and cancelling sporting events and cultural activities. While the measures that have been in place for a number of months are slowly beginning to be lifted, one of the areas that have been most impacted by the pandemic is the tourism industry. But just when will travel and tourism return to normal?

EFFECTS OF THE PANDEMIC ON UK TOURISM

There’s no doubt the United Kingdom has been hit hard by the pandemic. While early in the year the tourism industry was set to potentially generate income above £107 billion according to VisitBritain, the numbers have been revised and it is projected to lose about £37 billion during the COVID-19 pandemic. Moreover, there will potentially be a drop of about £15 billion coming from overseas visitors and an additional £22 billion lost from domestic tourism. This does not factor in the possibility that visitors to Britain may be asked to self-quarantine for two weeks following their arrival.

The outlook for traveling to foreign destinations may seem grim for the remainder of 2020, but on a positive note, there are loads of different options within the United Kingdom that you might consider during the pandemic, starting with historical Manchester. The city is indeed feeling the impact of the pandemic, so much that it’s even started its own hashtag, #MCRmissesyou, to remind visitors how sorely they’re missed.

If you’ve never visited the Rainy City, as it’s affectionally called, later this year might be the perfect time for you to explore the city. Walking tours will hopefully be allowed soon, and GuruWalk offers free tours of major cities around the world, including Rome, Barcelona, Vienna and Budapest. Its tour guides also have a range of expertise to match any traveler’s interests.

Exploring a city on foot has its advantages for sure. Consider taking a free walking tour in Manchester to explore the city’s many sides. Get your bearings and explore Manchester’s sights, including Castlefield, the University, the Cathedral, Chinatown and, of course, a visit to Old Trafford, the FC United football stadium. If you’re a fan of history and want to learn about the important events in Manchester’s history—including World War II, the Boer War, IRA attack, among others—then you can also take a themed tour during which you will learn about the city’s past. Or if you fancy a bit of the modern as well as the past, there’s also a tour that touches on each part of the city’s history, from Roman times to the Manchester Art Gallery.

Because of the rapidly changing situation, it’s advisable that you check any potential travel restrictions before embarking on a journey. And if you’re able to travel, make sure to check out the Rainy City and all it has to offer.