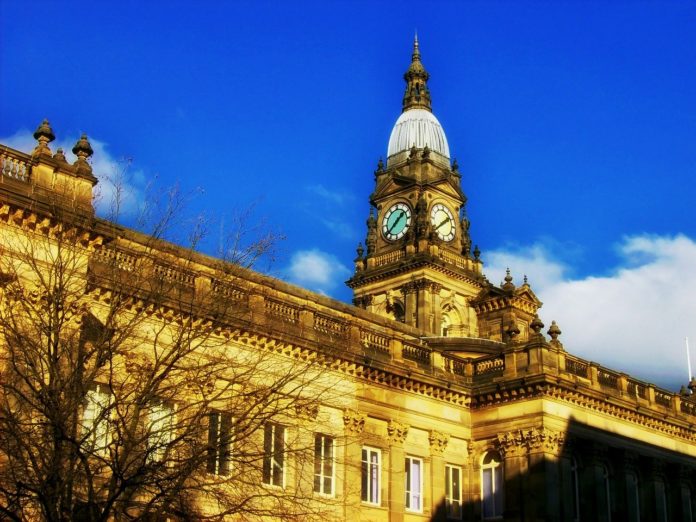 Bolton has announced ambitious plans to build a £1.5 billion ‘digital city’ just a stone’s throw away from the town centre, which the city council hopes will attract jobs, businesses, and facilities to the area. The 7.3-hectare site on Blackhorse Street would include a ‘high-tech’ campus for businesses, as well as office space, co-working areas, and ‘start-up hubs’.

The massive development, which comes on the back of several other major developments in the town, is being proposed as part of a joint commercial venture with a number of private developers. The current site is already in use and is home to a Morrison’s, a bingo hall, and a large casino, although the council has said they would buy these businesses out in order to move forward with the development.

What is Actually Being Proposed?

There are few details from the Conservative-led city council about how the planned digital city would function. The motivation behind the development is likely to attract high-paying tech jobs and talent to the town, which frequently ranks as one of the most deprived areas of the country.

The council has said that the development is a part of their wider plans for the regeneration of Bolton, which has already kicked off a number of building projects in and around the town.

It is also known that the proposed site would include workspaces, meeting places, digital labs, and innovation hubs, as part of an attempt to bring Bolton into “the heart of the digital economy” and attract “higher value businesses and services”.

What About the Existing Site?

One major potential stumbling block is the existence of a number of large businesses already on the site, some of whom have said that they have not been notified of the city council’s plans to buy them out. It’s clear that the planners believe that the supermarket, bingo hall, and casino currently on the site hold less long-term economic value than the proposed digital city and, for the most part, they might be correct.

Increasing numbers of shoppers are eschewing physical supermarkets to get their shopping online from sites such as Ocado and Tesco Online. Meanwhile, land-based casinos seem to be losing ground in the digital revolution, with fans of slot games increasingly opting for online gaming platforms that can provide real-money 3D slots, that act as innovative and immersive online environments.

The same can be said for bingo halls, which are also being displaced by digital competition.

It is also likely that the digital city, if implemented would employ greater numbers of people than the businesses currently on the site currently do, given the sheer size of the development.

Another huge development for #Bolton as the town’s sixth intervention area is revealed to create a Digital City. What do you think? https://t.co/WjOOi48dr9

The big question at this point is whether the digital city would be a major success for Bolton. The city council already has a large number of regeneration projects on the go that are a long way from completion. There’s the £250 million regeneration of Victoria Square, which is being backed by Beijing Construction and Engineering.

Then there’s the £55 million Trinity Gateway project, a mixed-use development that will feature a 20-story residential tower. On top of that, there’s a £150 million scheme in the works to revamp Church Wharf, as well as a £27.5 million residential development that would be built over the Central Street car park.

Although it may look like Bolton has a lot on its plate right now, if it can pull it all off, then there is plenty of precedents that suggest it will succeed.

In Manchester city, similar high tech developments in the city centre, the Northern Quarter, Ancoats, and neighbouring Salford have all largely been a success, bringing in innovative tech companies and triggering regeneration in the surrounding areas. With this in mind, there is no reason why Bolton can’t replicate the same success. 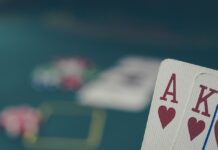 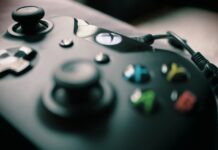 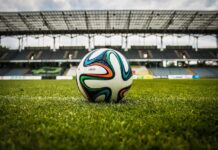 Nightlife in Manchester – Enjoy an Evening at a Casino

Why many people love playing roulette?