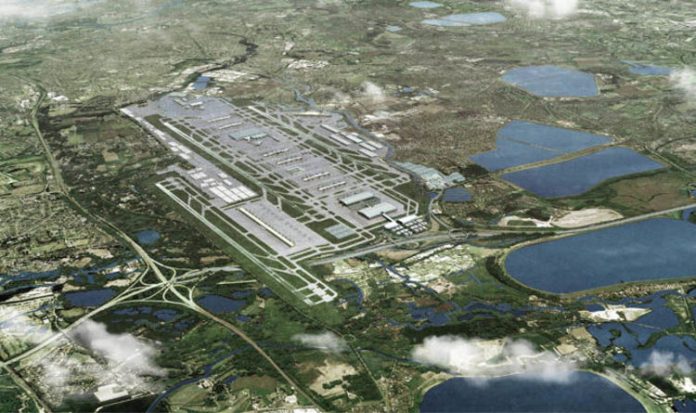 Twenty One Greater Manchester MP’s have written to the Transport Secretary Chris Grayling offering their support for the third runway at Heathrow provided that Greater Manchester and Northern Powerhouse transport projects won’t be sidelined.

Parliament will vote on the proposals for the third runway today but the MP’s led by Manchester Central’s Lucy Powell have said to the Transport Secretary that they want the same policy focus, energy and investment in the region’s transport that London has seen.

Empower us to do our jobs say cycling commissioners at start of Greater Manchester...