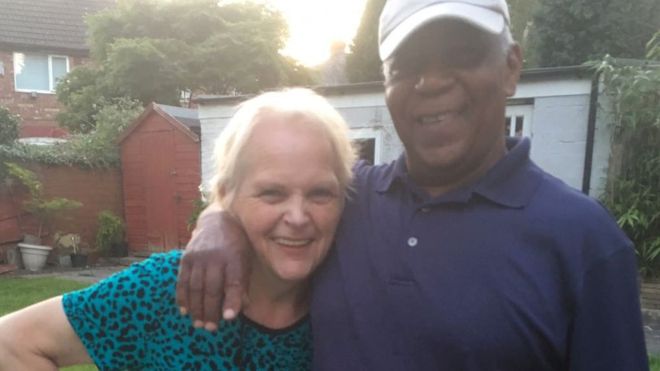 A murder investigation has been launched in Jamaica after a Manchester couple who had recently retired out there were found dead on Friday.

Charlie and Gayle Anderson aged 71 and 75 were found dead by neighbours in their home in Mount Pleasant.

A statement released by the Foreign Office quoted their sons:

”Our parents Charlie and Gayle enjoyed a long and happy marriage of 55 years and leave behind their four grandchildren and one great-grandchild.

“They were hardworking people, building a business with integrity and making sure we were always provided for.

“Charlie and Gayle were pillars of the community in Manchester and Jamaica, and were hugely popular and loved by many.”

According to reports from the island,their bodies had been burned when found by police.

Other reports say that the couple had recently been the victims of a £50,000 pound credit card scam

Stockport sets budget with council tax to rise by 3.5 per cent