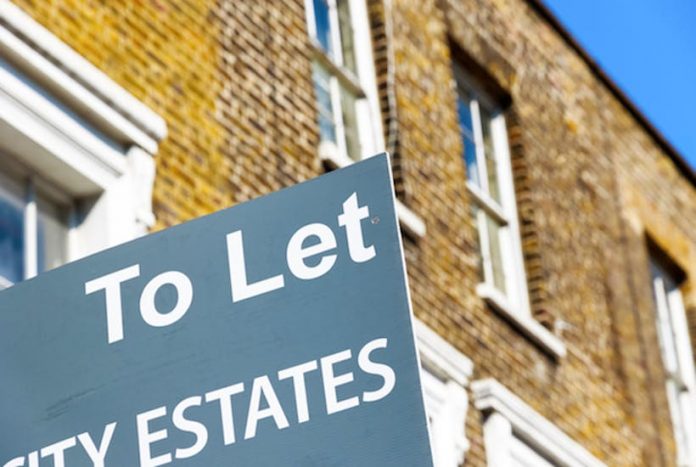 A new report out this morning argues that Britain needs a fundamentally new approach to both housing supply and demand to reverse fifteen years of falling homeownership and to build the homes that the country needs.

Green, pleasant and affordable by the Conservative Think Tank Onward and written by the Tory MP for Harborough Neil O’Brien, exposes the sheer scale of problems which have built up in Britain’s housing market, driving the decline in homeownership over the last 15 years.

The growth of buy to let has locked 2.2 million families out of ownership.  If the ratio of privately rented to privately owned homes had remained the same between 2000-2015, and we had built the same number of homes, we would have ended up with 2.2 million more homes in owner-occupation.

The cost of renting has risen dramatically and nearly half of young men are now forced to live with parents. New analysis from the House of Commons Library included in the report shows that from the 1960s to the early 1980s private renters spent on average around 10% of their income on rent in most of the country, and around 15% in London

Developers and landowners are benefiting most from the current system. Between 1950 and 2012, 74% of the increase in Britain’s housing costs was accounted for by increases in the cost of land.

The value created when planning permission is granted overwhelmingly accumulates to developers, meaning communities are missing out on up to £9 billion of land value uplift created each year.

France has built roughly twice as many new homes each year as Britain since 1970. France built 7.8 million more homes than the UK between 1970 and 2015 – a difference equivalent to every home in Greater London, Scotland and Wales put together.

As a result, real house price growth in France has been just half the rate the UK and the proportion of people who spend more than 40% of their income on housing is less than half the rate in Britain. Some densely populated countries like the Netherlands built at an even faster rate than France.

The report sets out a ten point plan for rising homeownership and much greater housebuilding in Britain including giving  councils borrowing power to buy land and grant themselves planning permission, to enable councils to capture more of the gains from development,

Central government should play a direct role, says the authors, creating a new generation of garden cities, supporting more integrated planning for transport and housing, while also tilting policy towards building more in our cities.

The eport recommends that we should revise up housing need figures for the centres for our cities and give cities new powers, including over transport, to enable densification.

The report also calls for the abolition of central government controls which direct how Section 106 receipts are spent.

The revision of guidance so that more of captured planning gains can be spent on initiatives of direct benefit to existing residents –landscaping, payments for disruption for neighbours, and new community facilities and to build discounted housing with priority for young people with families in the immediate vicinity of development as well as prioritising these neighbourhood benefits rather than social housing or other initiatives aimed at the local authority as a whole.

It also recommends a programme to help one million younger households over the next decade – half by helping with deposits for 500,000 new build homes, half by building 500,000 new discounted rental properties for young working people. It should be funded through capturing more planning gain and by transferring the remaining local authority housing stock to housing associations.

1.2m renters in Britain risk losing their jobs in the coronavirus pandemic