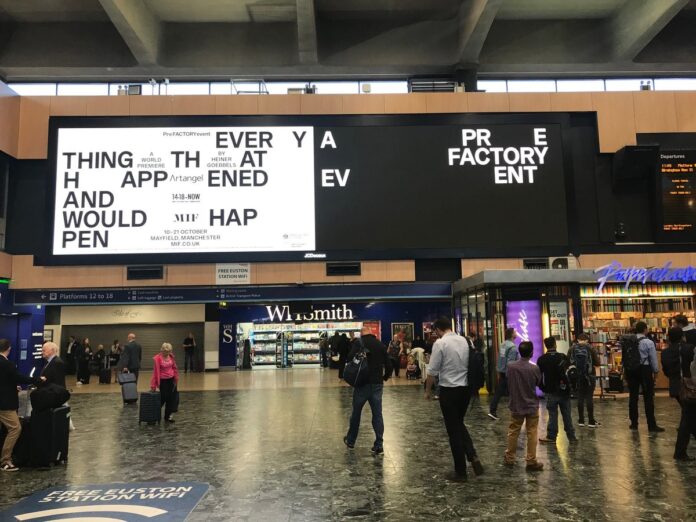 The Government has decided to reopen the country to foreign tourists from the EU and North America who have been fully vaccinated.

People travelling to England from Norway, Switzerland, Iceland and Liechtenstein – all members of the European Free Trade Association – as well as those coming from Andorra, Monaco and Vatican City, will also be included in the quarantine exemption if double-jabbed.

Meanwhile British holidaymakers will be able to take international cruises in line with Foreign Office advice as part of changes to England’s overseas travel rules next week, the Government has confirmed.

Grant Shapps, the Transport Secretary, said in a Government statement: “We’ve taken great strides on our journey to reopen international travel and today is another important step forward.”

A statement from the Department for Transport also confirmed: “Following the close monitoring of epidemiological evidence, gained through the restart of the domestic cruise industry earlier this year, the UK government has also confirmed the go ahead for international cruise sailings to restart from England in line with Public Health England guidance. International cruise travel advice will be amended to encourage travellers to understand the risks associated with cruise travel and take personal responsibility for their own safety abroad.”