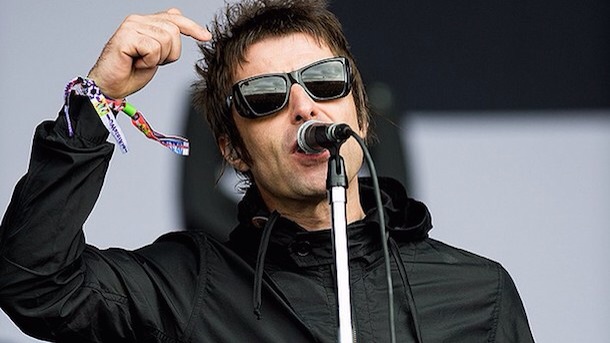 Within just 45 years south eastern English pronunciations will be used across the UK, according to new research from the Universities of Portsmouth and Cambridge.

Words like ‘strut’ which currently rhyme with ‘foot’ in northern England will stop rhyming, and the pirate `arrr’ in `farm’ will disappear from the south west. However, certain north-south differences are predicted to remain: we will continue to disagree about the pronunciation of `bath’.

The SED interviewed older people from rural locations in the 1950s to get a picture of older English dialects.

The EDA asked more than 50,000 English speakers to answer questions about their language usage through a smartphone app in 2016 and all but one of the questions duplicated the 1950s survey.

Dr James Burridge, from the University’s School of Mathematics and Physics, said: “The results of these surveys already existed and we’re grateful to the creators for making their data available for further research like ours. We found that comparing the two was a viable way of exploring language change in 20th Century English.

“We built a physics model, which accounted for people moving around their home location and sometimes going further afield – for instance for jobs or marriage – and we also accounted for how people learn language.”

“We ran the model with correct population distributions and migration patterns in the 1900s and then rolled it forward to 2000. We then compared the model maps to the dialect maps and found that our modelling could predict how English language will evolve over the next 40 years or so.”

Dr Burridge worked alongside linguist Dr Tamsin Blaxter, from the University of Cambridge, to apply the model. “It’s exciting that models from physics can be used to explain what we have observed about changing dialects,” she said, “and even make predictions about the future.”

Burridge said the modelling could decipher whether language change has been to do with migration or other factors, such as teaching in schools or watching television, or even just because people naturally adopt a word that’s easier to say.

“In about 1900, almost everybody said ‘thawing’ pronounced ‘thaw-wing’, but the majority of people now pronounce the word ‘thawing’ with an intrusive ‘r’, which means it sounds like ‘thaw-ring’. Our model predicts this change happened over about 25 years,” he said.

“We found that the word has changed because it was tricky to pronounce and children are more likely to pick up the easier pronunciation. This then becomes the norm. However, it hasn’t changed everywhere yet because some major cities like Leeds and Manchester have rejected the change.”

Dr Burridge explains that words can sometimes get ‘stuck’ creating boundaries between regions known as ‘isoglosses’.

He said: “On an isogloss there is often no dominant pronunciation – or there may be different words for the same object or action – so children growing up on such a boundary have a hard time working out what the `right’ choice is, as they’re exposed to language on both sides.

“The word thawing has kept its original pronunciation in some northern cities because there hasn’t been enough of a push to move the isogloss boundary through them.”

And it’s not just the pronunciation of words which will see a change. The model predicts that the word ‘backend’ – another word to describe ‘autumn’ in the north – will completely disappear within 20 years. Another word for autumn, `fall’, has already largely disappeared from its traditional region in the south west, though it still dominates in North America.

This follows the decline of words to describe snail, such as ‘dod-man’, ‘hodmedod’, ‘hoddy-dod’, ‘hoddy-doddy’, which faded from English language over the last century.

Labour to table Commons motion to force publication of all official documents relating to...

Police keep Christmas promise with welfare hampers for those in needs