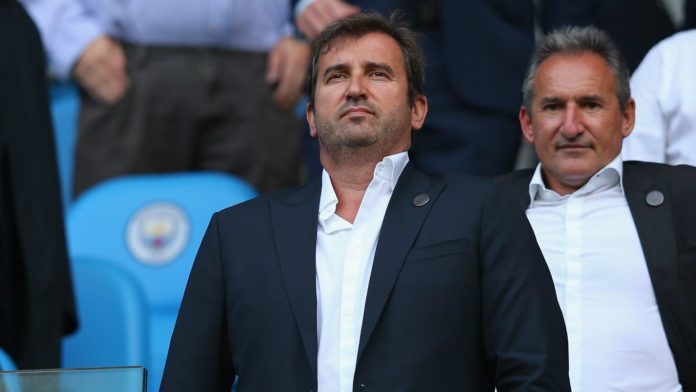 Manchester City chief executive Ferran Soriano has defended the club after UEFA banned them from the Champions League.

In an interview he said that the club were considered guilty before anything was even discussed and that process of guilty was decided purely by a UEFA internal committee.

On Friday, City were handed a two-year Champions League ban and fined 30m euros after The independent Adjudicatory Chamber of the Club Financial Control Body (CFCB) said it had found City had broken the rules by “overstating its sponsorship revenue in its accounts and in the break-even information submitted to Uefa between 2012 and 2016”, adding that the club “failed to cooperate in the investigation”.

The most important thing I have to say is that the allegations are simply not true said Soriano.”The owner has not put money into the club that has not been properly declared” and added that City are a sustainable club,don’t have debt and whose accounts have been properly scrutinised.

He added that the club felt they were “considered guilty” on “every step of the way”.

“We did cooperate with this process. We delivered a long list of documents and support that we believe is irrefutable evidence that the claims are not true,”

Call out for children starting school to get MMR Vaccine