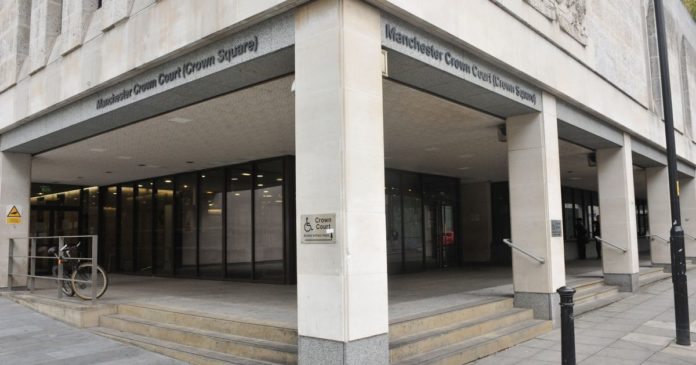 A teenage boy from Gorton has been sentenced for a series of sexual assaults on female runners in the Fallowfield Loop area of Manchester over a period of twelve months.

The seventeen year old who cannot be name for legal reasons was sentenced at Manchester Crown Court to a 12 month referral order and a four year restraining order after he pleaded guilty to six counts of sexual assault and two counts of attempted sexual assault.

The restraining order will prevent him from entering the Fallowfield Loop or going within 10 metres of any access points, entering Highfield Country Park, approaching or pursuing lone females and photographing/ recording any persons without their express consent.

Between June 2018 and May 2019, police were called by several women who reported that they had been sexually assaulted whilst running on the Fallowfield Loop or in the nearby Highfield Country Park in broad daylight.

An investigation was launched and officers established that a male had approached the women from behind before inappropriately touching them.

One victim detained the offender before taking two photographs of him on her mobile phone and other victims captured images as he ran away helping officers identify the 17-year-old.

He was arrested and, during a search of his home address, his mobile phone was seized. This was found to contain a number of videos of women walking and running as well as videos of sexual assaults.

Beth Coffey, of GMP’s City of Manchester division, said: “This was a series of incidents which left the victims feeling terrified, especially because they were on their own in relatively secluded areas.

“I’d like to commend them for their bravery in stopping and taking photos and/ or videos of the offender which proved to be crucial pieces of evidence that helped secure today’s result.

“Members of the public should feel safe when using Greater Manchester’s green spaces and so GMP is committed to investigating reports of this kind and bringing perpetrators to justice.”