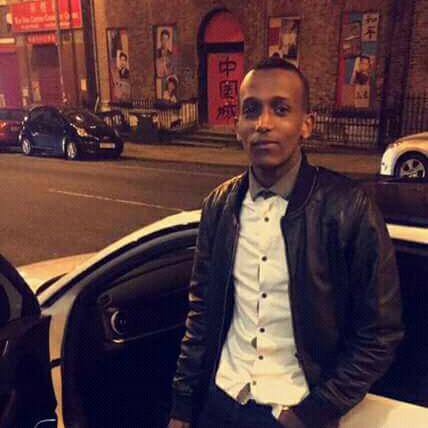 The family of 21-year-old Hamze Ibrahim Ismail who was stabbed to death in Beswick over the Bank Holiday weekend have paid tribute to him.

“Hamze was a loving son and a loving brother, who was always there for his family and friends. He was the type of person who would go out of his way to help others, and now we are broken as a family.

“We can’t believe that he’s gone, and that he has been taken from us in such a horrific and mindless act of violence.

“We pray that the people responsible for this are brought to justice, and I would urge anyone out there who has any information to contact the police as a matter of urgency.

“Losing Hamze has devastated me as a father, and I wouldn’t want any other family to go through what we are going through.

“I would just like to thank the police for their tireless efforts in trying to piece together what has happened and would especially like to thank the community at Hinckley Street, who tried their best to save him. It is a great comfort to me to know that he did not pass away alone.”

Mohamed Khashkhush aged 24 of Wythburn Avenue, Manchester has been charged with his murder and will appear before Manchester & Salford Magistrates Court this morning.