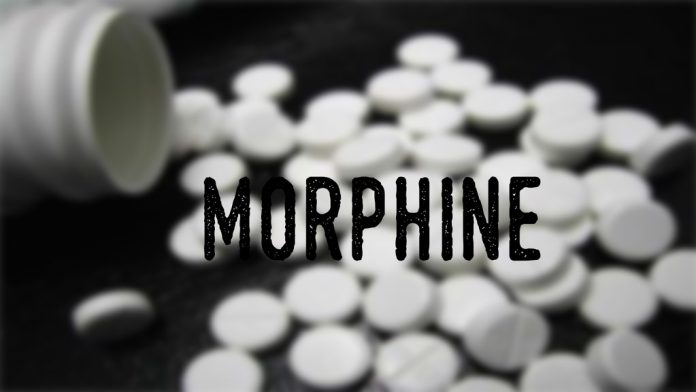 28-year-old Rebecca Wilson – died of a morphine overdose in hospital back in May 2010.

An investigation in to the circumstances surrounding Rebecca’s death was launched and a 30-year-old man was arrested on suspicion of manslaughter by neglect at the time.

A file was sent to CPS who made the decision to take no further action and the man was released.

Now a 37-year-old man has been arrested on suspicion of gross negligence manslaughter.

He has also been arrested on suspicion of rape and section 18 assault which relates to a separate investigation into the rape and assault of a 31-year-old woman.

Detective Sergeant Paul Rees, of GMP’s Major Incident Team, said: “Although a lot of time has passed since Rebecca’s death, we haven’t stopped investigating and due to new information that we have received, we have been able to progress with the investigation.

“Our enquiries remain ongoing however and I would urge anyone with any information to please come forward.”