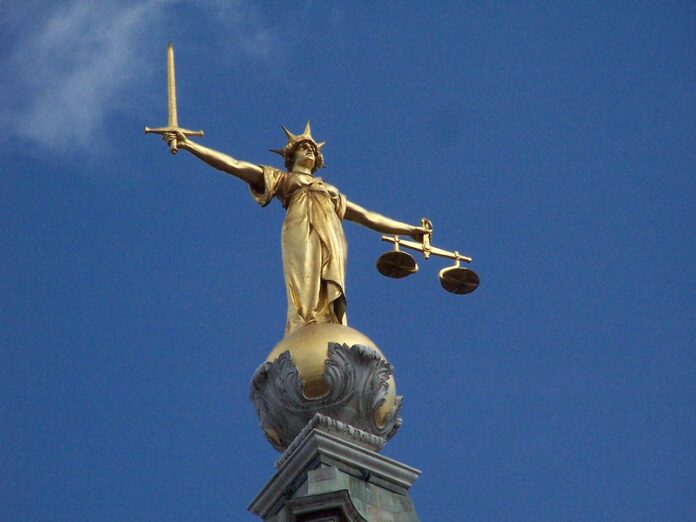 Urgent and coordinated action is needed to prevent more children being drawn into the criminal justice system in the future, due to increased vulnerabilities and social problems caused by the COVID pandemic, new research argues.

The unprecedented impact of COVID-19 into each stage of the youth justice system – from service delivery to courts and custody – is outlined in a series of reports by researchers from Manchester Metropolitan University and the Alliance for Youth Justice.

COVID-19 has exacerbated the issues faced by children in the youth justice system, significantly affecting their mental health and increasing exposure to risks that could increase chances of future offending, the research claims.

Among their findings, they found that in the early stages of the pandemic, some children in custody spent up to 23 hours a day alone in their cells, and others went up to 12 months without an in-person visit. Their education was hugely disrupted, with inadequate access to laptops and teaching materials leading to young people often not gaining qualifications.

The reports outline the often long periods of isolation of children in youth custody, the impact of lengthy delays to trials and changes to policing practices during the pandemic, and concerns of youth justice professionals of increased risks of abuse and criminal exploitation of children as in-person support reduced.

They argue that this demonstrates the urgency to rethink various aspects of the youth justice system – most obviously the purpose and ethos of children’s custody, as well as taking a public health approach involving multiple agencies to tackle many of the wider social issues identified.

Professor Hannah Smithson, Head of the Manchester Centre for Youth Studies at Manchester Metropolitan University and lead on the research project said: “Children in the justice system are some of the most vulnerable in society. They were completely overlooked during the COVID-19 pandemic. This research shows that a new approach to youth justice is needed, one which adopts a public health approach to address the impact of COVID on the welfare and vulnerabilities of justice-involved children. Addressing the impact should be joined up with schools, children’s services, youth work, health, housing and grass roots organisations. Without this, we are in danger of failing a whole generation of children and young people.”

They documented the impact of the pandemic on working practices, barriers and enablers to effective practice, children’s experiences and views of these adaptations, and the lessons learned for policy and practice.

Those awaiting trial faced lengthy delays to their case, affecting mental wellbeing, quality of evidence, and potentially influencing an increasing disaffection with the criminal justice system. The increased use of police ‘released under investigation’ powers exacerbated uncertainty and anxiety for young people. Similarly, there was a noted increase in police deciding that no further action was required for relatively minor offences, which, it is argued, means young people were denied more targeted support to prevent escalation in criminal behaviour.

Youth justice professionals outlined their safeguarding concerns during lockdowns with children isolated in their homes with family members in crisis, not attending school, and lacking interaction with friends and peers.

This led to increases in anxiety and isolation, and in particular of concern to staff escalating mental health issues that had led to attempts of self-harm and suicide.

These findings underline the need for action to be taken which involve children in the design and delivery of services.

Smithson added: “The youth justice system needs to recognise that children are likely to have been traumatised by their increased exposure to increased vulnerabilities during the pandemic. Children should be supported to participate in the planning of post-pandemic services based on individual and local needs.”

Sex predator jailed for 14 years and his victim praised for key evidence that...