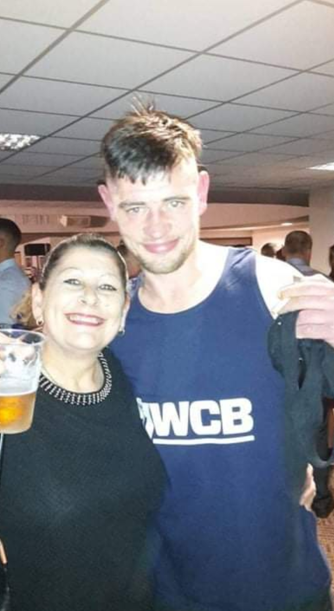 An eighth man has been charged with conspiracy to commit the murder of Christopher Hughes earlier this year.

The 37-year-old was found just off White Moss Road South in the Skelmersdale area of Lancashire on Tuesday 22 February .

A member of the public reported seeing a man being forced into the back of a vehicle on Almond Grove in the Worsley Hall area of Wigan on the previous Friday.An investigation was launched and officers established that this was likely to be Christopher. Extensive enquiries to find him were on-going when his body was discovered at 11am on Tuesday morning.

Martin Smith, 33, of Laithwaite Road, Wigan, has now been charged with conspiracy to commit the murder of Christopher Hughes and will appear at Wigan Magistrates’ Court today

Seven other men have already been charged with the same offences in connection with the death.