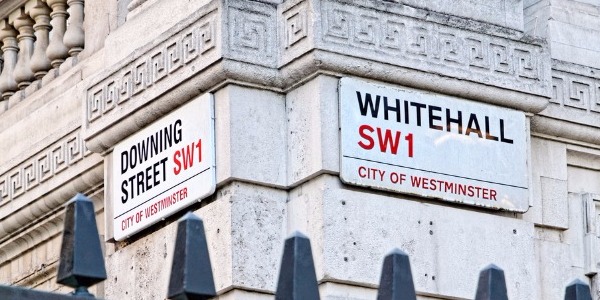 A staggering 25 of the government’s 34 Strategic Suppliers have operations in tax havens, according to a new report which explores how central government could use public procurement more effectively to bring about a fairer economy.

New research, published today by Demos, reveals that 20 of the 25 tax-haven-linked Strategic Suppliers were awarded more than £41bn worth of government contracts between 2011 and 2017. Aggressive use of tax havens could distort competition by providing an unfair advantage to businesses that use them.

The report, based on interviews and desk-based research, also found that of the 34 Strategic Suppliers, 19 had operations in jurisdictions included on the EU’s ‘blacklist’ or ‘greylist’ of countries non-compliant with EU international standards for good tax behaviour.

Procurement is the UK government’s largest expenditure, valued at £284bn. Influencing how this money is spent represents a significant opportunity for government to shape the nature of the wider economy. The report suggests that more deeply embedding social value into the procurement process for the provision of goods, works and services could help tackle aggressive tax avoidance.

To discourage government suppliers from using international tax agreements to reduce their tax bill, Demos is calling for several measures – including minimum standards for public procurement to include criteria relating to a bidder’s exchequer contribution. For example, bidders could have to meet a certain Effective Tax Rate to pre-qualify for that procurement round.

“Government procurement could be an incredible force for good in the UK, beyond the public sector and in the economy more broadly.  There are already great examples of local governments using social value-led procurement on the ground to bring about better economic outcomes such as fair pay or boosting demand for local smaller businesses – but these are just the beginning, and there is so much that could be done here to make the UK economy as a whole more equitable and inclusive. Public procurement is pretty much the best opportunity the government has to demonstrate what a good British business looks like, and this purchasing power should not be under-estimated.”