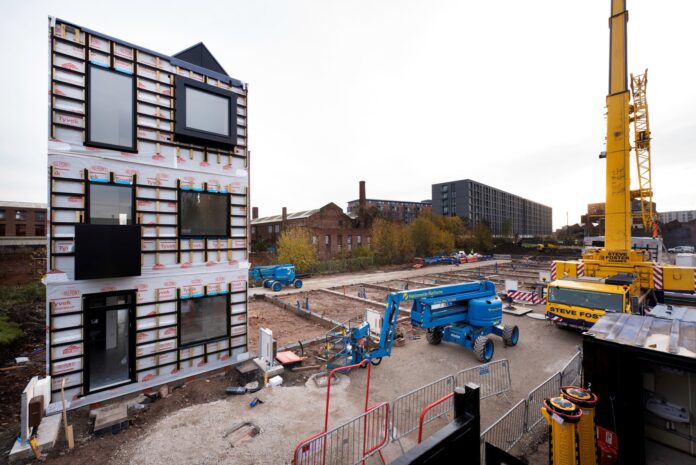 The council, Urban Splash and other partners have been working to redevelop the former Cardroom Estate into what is deemed one of the city’s best places to live. Hundreds of new homes have been created as well as workspaces, a marina, an OFSTED-outstanding primary school and a large open space in Cotton Field Park.

Now, the council has handed over the final patch of land at New Islington to Urban Splash, on which it will create 94 new homes – 34 houses and 60 apartments some of which will be available under the Help to Buy scheme.

Cllr Suzanne Richards, Manchester City Council’s executive member for housing and regeneration, said: “Urban Splash have been a major part of the Ancoats and New Islington renaissance over the last two decades. Their approach to regeneration has set a blueprint for urban renewal and has left a legacy of striking residential developments that have international renown.

“New Islington in particular should be considered a true regeneration success story, transforming a fringe area of the city centre into one of the most exciting places to live and work in the country – and the part Urban Splash has played in this transformation story cannot be underestimated.”

Urban Splash will have created over 400 new homes and 125,000 sq ft of commercial space at New Islington; this final phase will bring the total space built to more than half a million sq ft. New Islington contains its first ever House by Urban Splash customisable Town House homes, its maiden House by Urban Splash Mansion House apartments, along with a new marina, health centre and amenities – all of which look over the open space at Cotton Field Park. The company was also part of the bid team which secured the New Islington Free School for the site in 2012.

The company’s director Nathan Cornish added: “At New Islington, we’ve maintained a commitment to bringing well-designed homes for a range of occupants here, and strived to make them attainable for a broad range of people – with more than 30% of the houses affordable working with partners such as Great Places.

“We started out to create a place again, one that felt part of the city rather than one that was forgotten and hidden behind the busy car dominated retail park. It’s amazing to think that New Islington is now a multi award winning place – the retail park long gone – which was unthinkable when we started out on the journey.”

Urban Splash is also on site with current phases at New Islington, creating Town House homes at Stubbs Mews and Piercy Street at the north eastern end of the site. Remaining homes are on sale now at urbansplash.co.uk 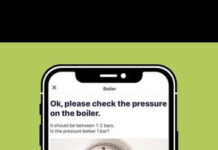 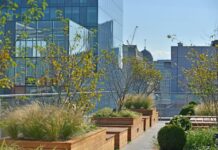 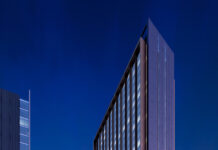 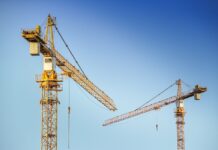 Survey reveals the leading concern of construction on climate change 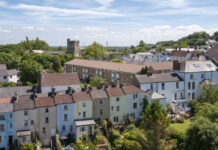 Sitting on a gold mine: value of British homes soars by £1.6 TRILLION over the past five years 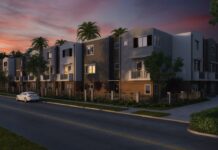 5 Important Things You Should Consider Before Buying an Investment Property