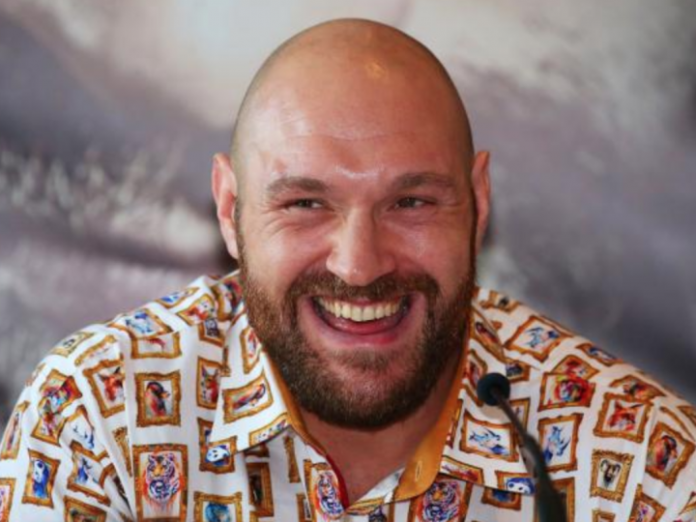 It will be Fury’s first fight  since claiming the IBF, WBA and WBO titles from Wladimir Klitschko in November 2015 and following his suspension in 2016 amid “anti-doping and medical issues”.

The twenty nine year old had his boxing licence reinstated this year and signed with promoter Frank Warren.

His opponent has fought four times since Fury’s last bout but has only ever won fought once at heavyweight, losing to Manuel Charr in September 2016, the only defeat of his career.