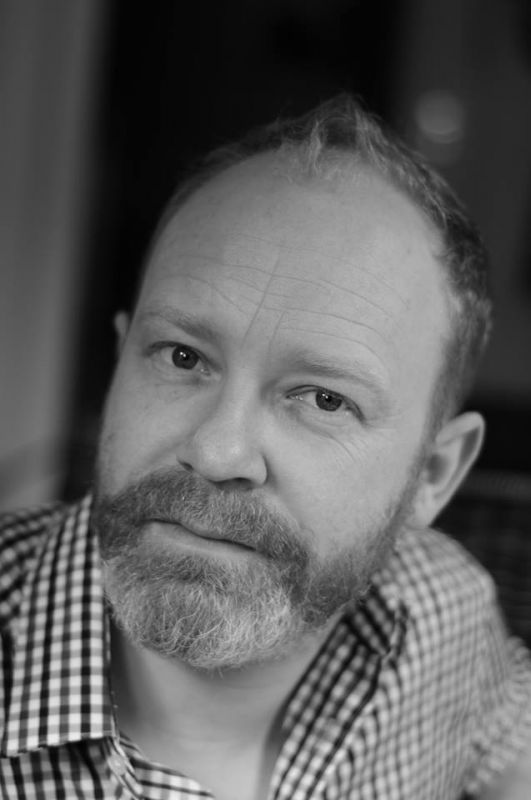 University of Salford Creative Writing Lecturer David Savill has been selected as the English language winner of a prestigious European literary festival.

They Are Trying To Break Your Heart, David Savill’s first novel, has been chosen to represent the English Language this year at Le Festival De Premier Roman, held in Chambery, France.

The literary festival is the only one in the world dedicated to celebrating debut novelists. Each year, 3,000 French readers in schools, hospitals, universities and prisons across France, choose a debut novel published in each Language of the European Union.

The novel, whose themes of making human connections through conflict and disaster were praised in the British and American press, was put into competition for the festival after being short-listed by the Desmond Eliot Prize as one of the ten best debuts published in Britain in 2017.

David Savill joined the University of Salford in 2016 – the same year in which his debut novel was published by Bloomsbury.

They Are Trying To Break Your Heart, in which a series of characters damaged by the Balkans war find themselves caught up in the 2004 Boxing Day tsunami, was described by the Times Literary Supplement as having ‘a faultless control of narrative pace’ and was compared with the best-selling author William Boyd by the US Kirkus Reviews magazine.

David previously worked as a producer on BBC current affairs programmes including Panorama, This World and the World At One.

“More than anything, writers want their work to reach readers who appreciate it,” David Savill said of winning the competition to appear at Le Festival De Premier Roman, “it is enormously satisfying to have found those readers across France.”

During the festival, taking place at the end of this month, David will discuss the issues of translating writing, and the capacity of the novel to embrace contemporary current affairs.

Mary Anne is ready for MIF