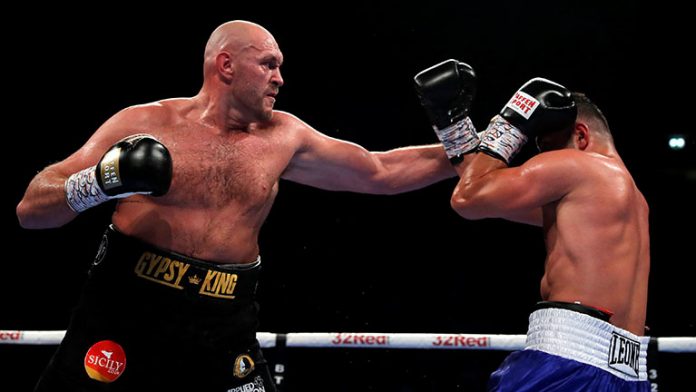 The former world heavyweight champion will now take on two-time world title challenger Pianeta, who lost to Klitschko in a title fight in 2013.

The German based two-time world title challenger Pianeta has 21 knockout wins on his record, but fell short in world championship challenges against Wladimir Klitschko and Ruslan Chagaev.

“The Seferi fight is history and Pianeta is a far better operator than him,” said promoter Frank Warren adding,”His level of opposition tells you that.” 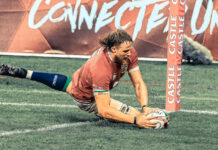