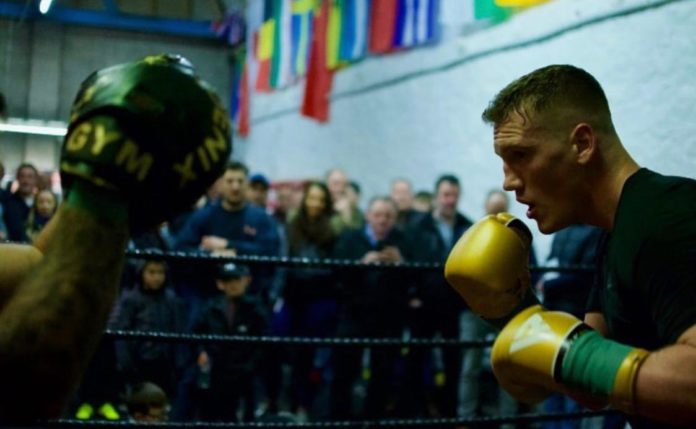 The 26-year-old will face Richard Riakporhe in a scheduled 12-round fight at York Hall, Bethnal Green on Thursday 19th December, that will be screened live on Sky Sports.

Massey has had a steady rise to the top since he first picked up the sport at age 12, when his father took him to his old boxing club in Buxton, Derbyshire. By the following year, he has won his first title and before long, he had three junior ABA Champion titles to his name.

Early 2013, at the age of 19 Jack then won the senior ABA championship beating Chris Billam on points. Later that year Massey decided to turn Pro and quickly built a reputation as an unbeatable opponent with 16 wins in 16 fights including 8 knockouts.

To date, Massey has had 53 Amateur fights, has boxed for England, winning Gold at the Tri-nations and Bronze at the Youth Commonwealth Games. 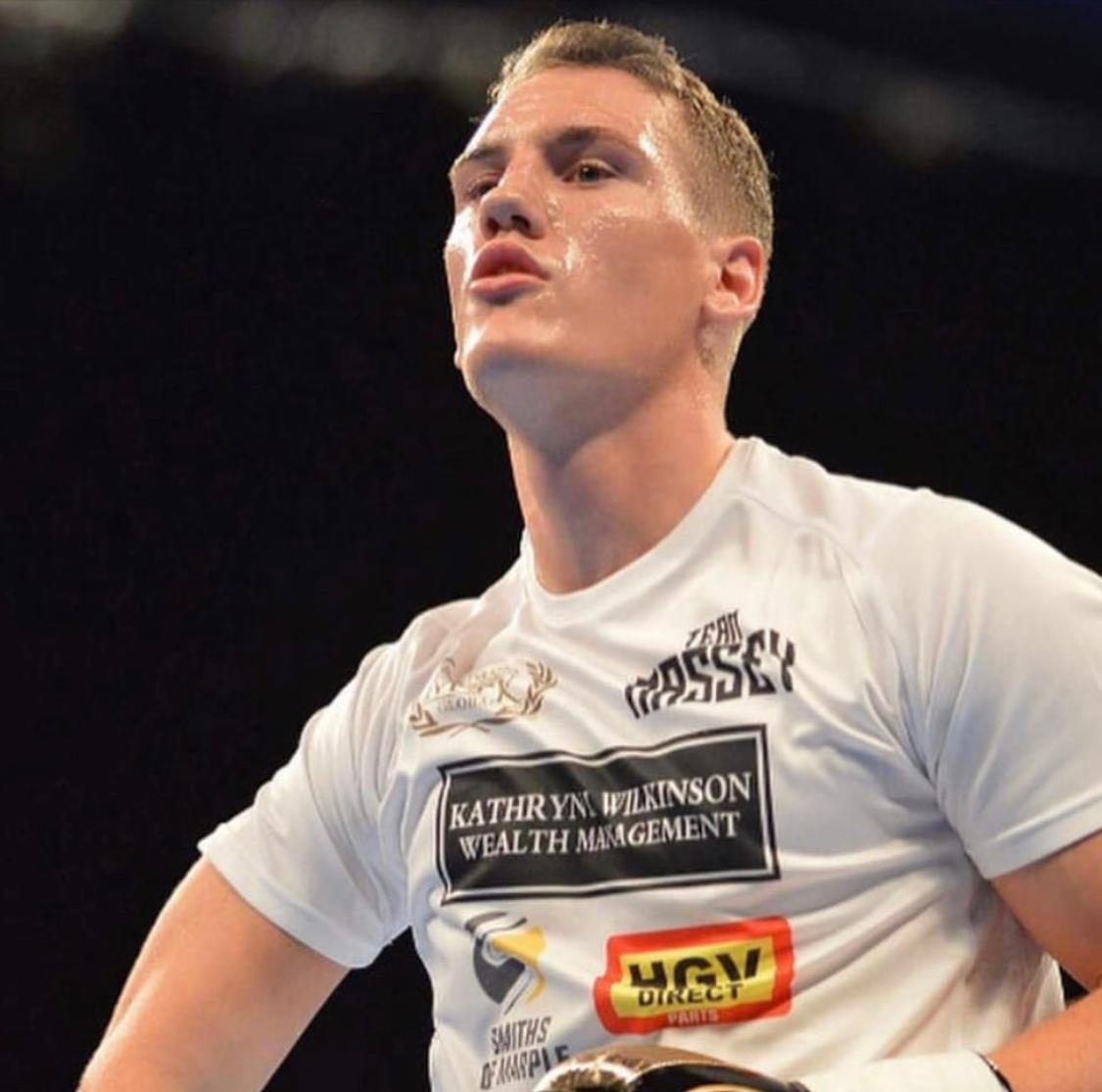 Now, he has his sights firmly set on the British Cruiserweight Title with big rewards on the line including a fight with new European champion Lawrence Okolie. Massey has set a goal to win the title on Thursday and defend it at The Dome next year, where he has fought and won four times in his professional career in front of a sell-out crowd.

While the road leading to Thursday’s bout hasn’t been without struggles – Massey was ruled out of the British-title challenge in July due to injury – he has since come back stronger than ever with the help of his team and coach Robert Rimmer Jnr / Phoenix Camp, Manchester

There is no doubt that Londoner, Riakporhe, who has won all 10 of his fights, is a tough opponent, but Massey believes he is in top form and well prepared to face him.

“I’m just thinking about getting in there and showing people what I’m all about. I have waited a long, long time for this. I’ve had my ups and downs, but I’m here now, ready to fight for the British title,” he says.