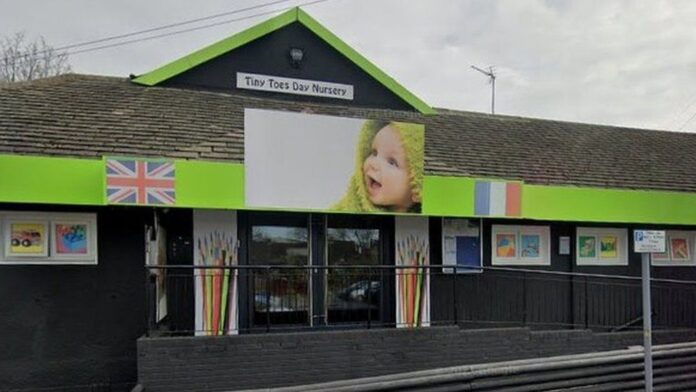 She was taken to hospital where she sadly died the same day.

Two women, aged 35 and 34, have been arrested on suspicion of gross negligence manslaughter. They remain in custody at this time for questioning.

Detective Superintendent Phil Duffy, from GMP’s Stockport CID, said: “Our thoughts are very much with baby girl’s family who are understandably shocked and devastated and we’re doing everything we can to get them the answers they deserve.

“Since we were called, we’ve carried out a number of lines of enquiry already and now two arrests have been made as our investigation continues. Officers are continuing to work to establish the full facts around what happened and ascertain the circumstances behind this tragedy.

“This is a heartbreaking time for all those involved and we would ask that the public respect the family’s privacy at this time and avoid speculation whilst we continue to investigate.”