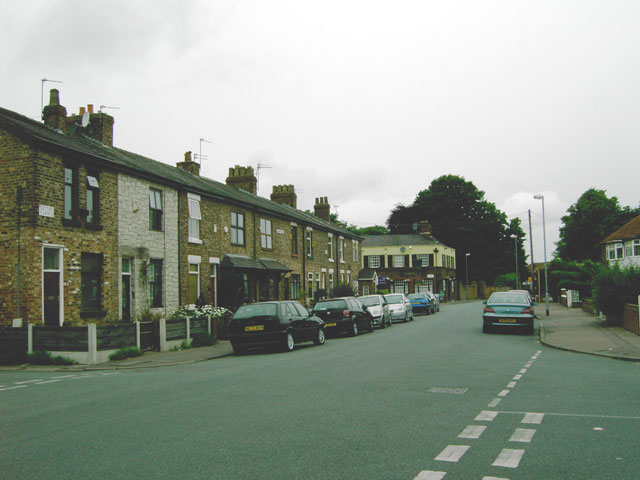 A woman reported being attacked by a man in the Cotton Lane area of Withington at about 3am.

The offender is described as a white male, between 5ft 10in and 6ft tall, with shaggy brown hair and wearing a T-shirt that the victim described as being red.

Around 20 minutes later, a second witness reported a man performing a sexual act on himself nearby on Egerton Road.

Chief Inspector Tony Norman, of GMP’s City of Manchester South division, said: “We are investigating both incidents and keeping an open mind as to whether they are linked.

“The victim of the assault is being supported by specialist officers and we are following several lines of enquiry.

“We take reports of this nature seriously and I am therefore ensuring there will be extra officers in the area carrying out enquiries and an increased presence over the weekend.

“If you see anything suspicious or if anyone notices behaviour which concerns them, please speak to an officer or report it to us so we can pursue any lines of enquiry.

“We would encourage anyone who was in the area at the time, or who has any information about either incident, to contact police.