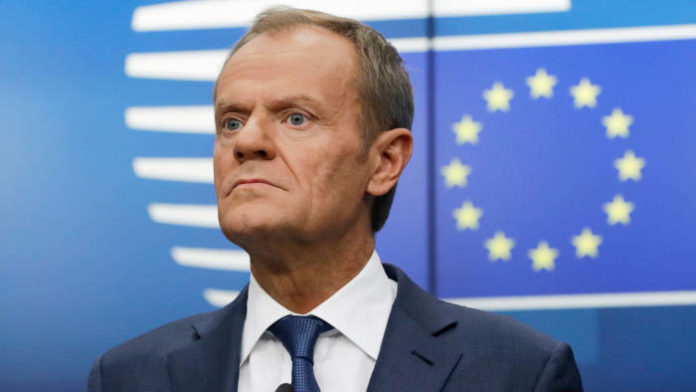 “The U.K. election takes place in one month. Can things still be turned around? Hannah Arendt taught that things become irreversible only when people start to think so. So the only words that come to my mind today are simply: Don’t give up. In this match, we had added time, we are already in extra time, perhaps it will even go to penalties?”

In a valedictory speech last night to the College of Europe in Bruges. He didn’t hold back. “I have heard the same in India, New Zealand, Australia, Canada and South Africa; that after its departure, the U.K. will become an outsider, a second-rate player, while the main battlefield will be occupied by China, the United States and the European Union,” he said. “One of my English friends is probably right when he says with melancholy that Brexit is the real end of the British Empire.”