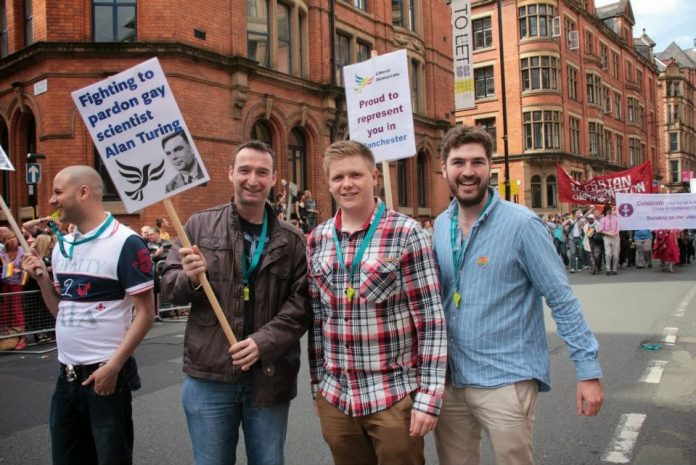 The architect of The Alan Turing Law has said that placing the WWII hero on the new £50 note will serve as a “painful reminder of what we lost.”

The Bank of England has invited members of the public to vote on which figure should appear on the new £50 note.

During the campaign, Mr Leech submitted several bills to Parliament saying it was “utterly disgusting and ultimately just embarrassing” that the conviction was upheld as long as it was, and celebrated the posthumous pardon.

He then turned to acquiring pardons for the 75,000 other men convicted of the same outdated crime.

At the UK premiere of a film based on Turing’s life, The Imitation Game, the producers thanked Mr Leech for bringing the topic to public attention and securing Turing’s pardon.

“It is almost impossible to put into words the difference that Alan Turing made to society, but perhaps the most poignant example is that his work is estimated to have shortened the war by four years and saved 21 million lives.

“And yet way he was treated afterwards remains a national embarrassment and an example of society at its absolute worst.

“Placing Turing on the £50 note would at least go some way to acknowledging his unprecedented contribution to society and science.

“But more importantly it will serve as a stark and frankly painful reminder of what we lost in Turing and what we will lose again if we ever allow that kind of hateful ideology to win.”