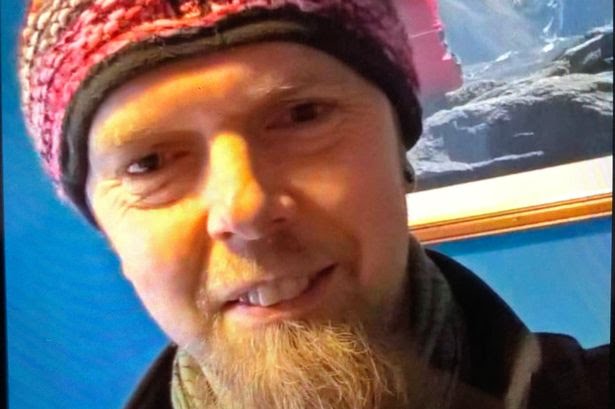 Police are further appealing for the public’s help to find Stewart Knight from Salford.

Stewart has been missing since Tuesday and police and his family are growing increasingly concerned.

Stewart, 46, left The Lowry where he works approximately 1pm on Tuesday but no-one has heard from him since.

He is described as white, around 5ft 10in tall, of medium build with short, blonde hair.

He lives and works in Salford but has links to the Bath, North Wales, Guildford, Leeds, London, Birmingham and the Norfolk areas.

Inspector David Whelan of GMP’s Salford Borough, said: “Stewart has been missing since Tuesday, and as time goes on we’re growing more and more concerned for him as it’s very unusual for him not to be in contact with his loved ones.

“Stewart’s friends and family desperately want him home safe, and they have been out looking for him in the local area.

“We are following numerous lines of enquiry including the possibility that Stewart has travelled to a rural area, as he is a keen hill walker.

“I am asking for the public’s help to find Stewart, so if you know anything please get in touch with police urgently so that we can bring Stewart home safely to his family.

“Despite previous appeals, we have been unable to trace Stewart. We now know that he is known to have links to Bath, North Wales, Guildford, Leeds, London, Birmingham and the Norfolk area so we are asking people in those areas to also look out for him.”