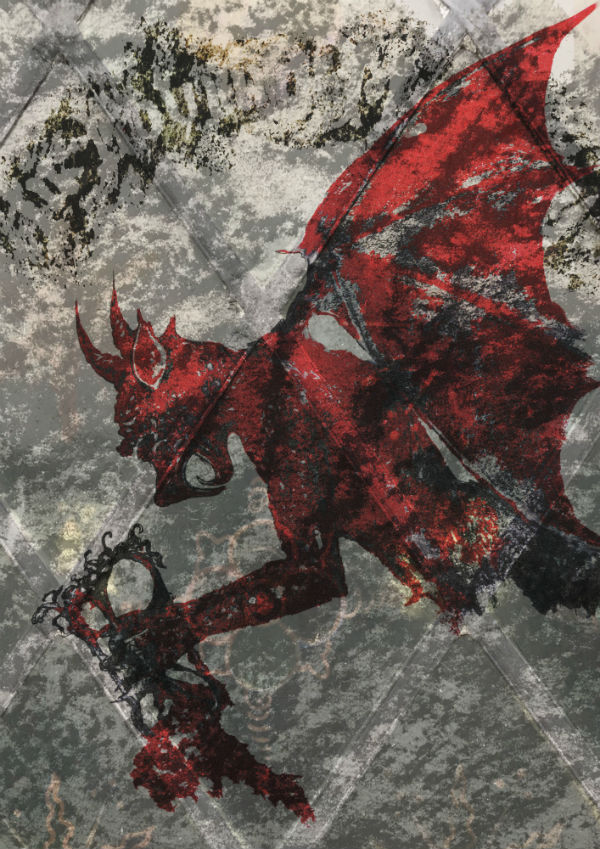 The strange offspring of the Manchester Centre for Gothic Studies at Manchester Metropolitan University, this year’s festival spans the entire month of October, culminating in a range of public events around Halloween that showcases the dark delights of the city’s Gothic past, present and future.

This year’s theme is ‘Gothic Times’, in reference to the political and economic upheavals that have characterised the opening decades of the 21st century, and which demonstrate that Angela Carter’s famous 1974 assertion that “we live in Gothic Times” has never been more apt.

Now in its seventh year, the Gothic Manchester Festival is part of the Manchester Centre for Gothic Studies’ mission to promote the study of the Gothic both nationally and internationally, as well as to unmask and, indeed, celebrate Gothic culture for wider public audiences.

Many of this year’s events are run in collaboration with HAUNT Manchester, a University partnership with businesses and cultural organisations across the city celebrating all things mysterious; and with Halloween in the City, Visit Manchester’s programme of spooky events throughout October.

Professor Dale Townshend, Professor of Gothic Literature at Manchester Metropolitan University, said: “Since its inception in 2013, the annual Gothic Manchester Festival has become a highlight on local and national Goth and Gothic calendars. This year we are particularly delighted to be offering such a rich and exciting programme, embedding the research of the Manchester Centre for Gothic Studies in and around the city so as to celebrate Manchester’s Gothic past, present and future.”

Tickets for the events throughout October are available via the Gothic Manchester Festival website. 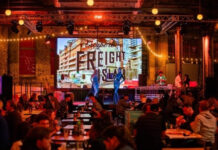 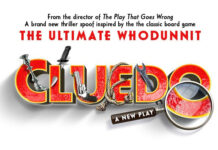 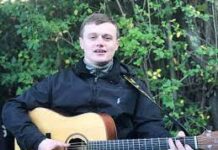 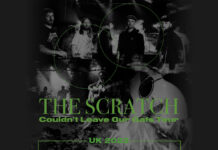