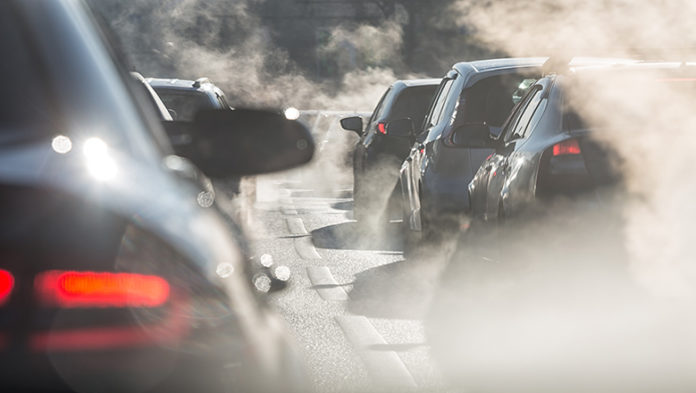 Hundreds of children and adults are suffering out-of-hospital cardiac arrests or being sent to hospital for strokes or severe asthma attacks on days when air pollution levels are higher in nine major cities across England.

Higher air pollution days in Manchester are responsible for 6 more out of hospital cardiac arrests, and 28 children or adults being hospitalised for asthma or strokes.