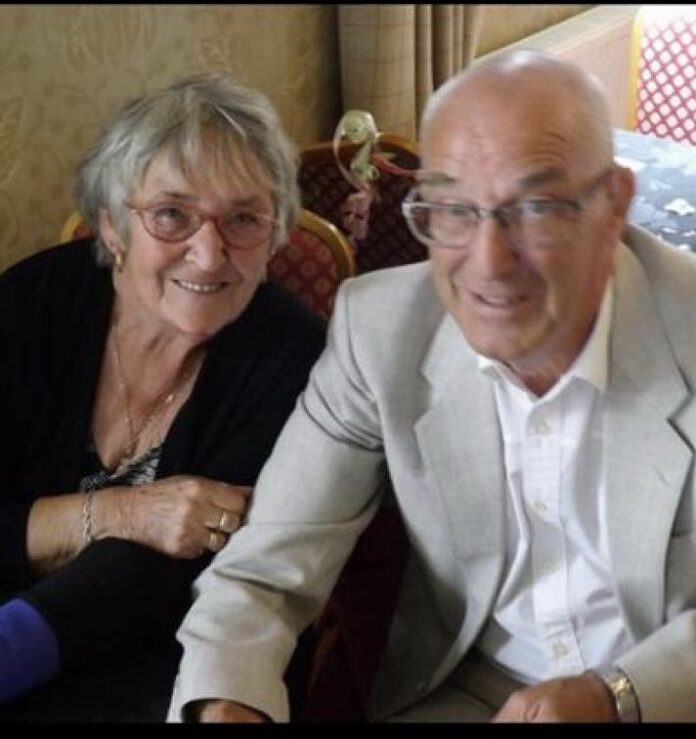 The family of 77 year old Barry Hampton who died after being knocked down outside a Hyde pub have paid tribute to their ‘very loving’ great grandfather.

Barry was taken to hospital with serious head injuries after being hit by a Ford Transit the entrance to the car park of The Harehill Tavern pub on Underwood Road in Hyde but sadly, despite the best efforts of medical staff, he passed away last Saturday

In a statement, Barry’s family said: “Barry was 77-years-old and always had a story to tell. He loved to travel when he was younger.

“Barry and his late wife Silvia, went everywhere. When Silvia passed away almost two years ago Barry just didn’t know what to do; he was lost without her.

“He has always been a big part of our family and loved being around the great grandchildren.

“He loved spending time with them; they hung on his every word.

“He loved going to the pub and spending time with his best friend, Jimmy.

“Barry was a very independent and outspoken person; he liked to have the last word. He didn’t like being wrong but if he was he would hold his hands up and bow his head.

“Barry was such a character and very loving. He will be missed by all his friends and family.”

A 28-year-old man was arrested on suspicion of drug driving and causing death by driving without due care and attention. He has been released under investigation pending further enquiries.