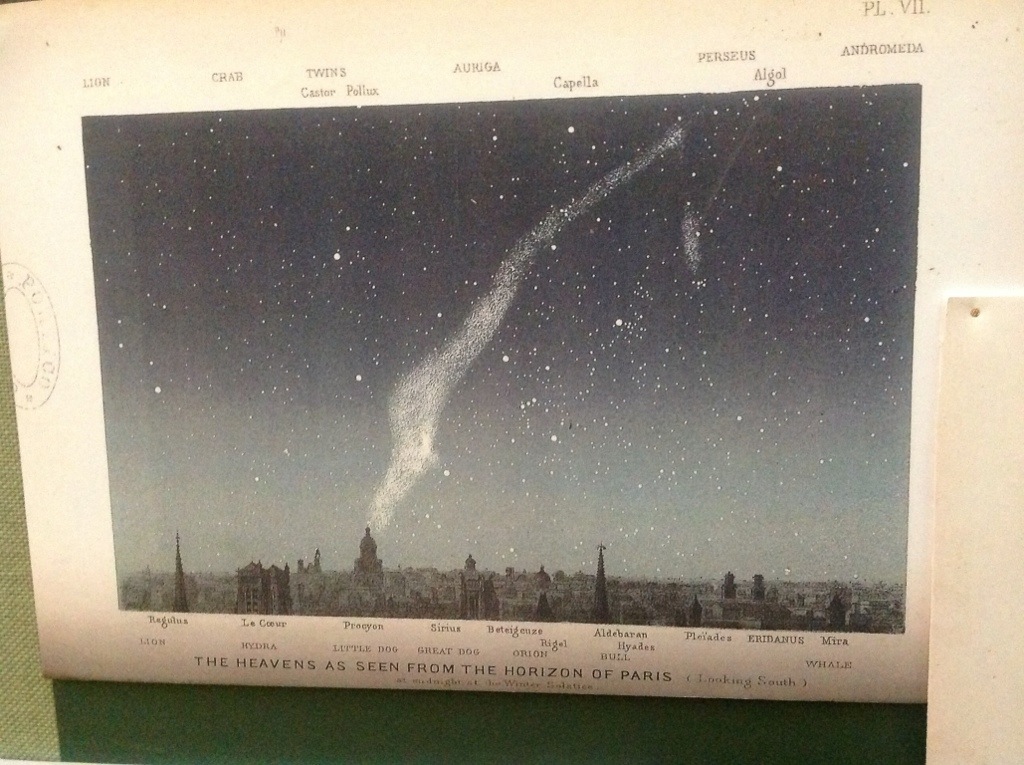 The cataloguing of Manchester’s Portico Library collection began back in 2011.Now with around eleven thousand of the twenty five thousand volumes accounted for, the Library is putting on an exhibition during January highlighting undiscovered areas of the science sections in the collection.About Manchester takes a look.

The twins Castor and Pollux, Sirius, Regulus, Betelgueze, gaze down from the skies over Paris, the rings of Saturn, from the Observations of Bond, Struve and Warren De La Rue and a telescopic chart of the South Eastern section of the Moon’s disc from 1853 are among the illustrations on display in the library.They form just part of Travels in the Air, put together by Portico Cataloguer Kirsten Loach.

It is a festival of nineteenth century science, Botony and Zoology, A description of every living creature mentioned in the scriptures from apes to coral, first published in the pre Darwin era of 1837 and notes on the natural history of the Straits of Magellan and the west coast of Patagonia made during the voyage of HMS Nassau in the 1860’s.A description of active and distinct volcanos and notes on the eruption of Vesuvius from 1872 as well as numerous examples from the nineteenth century world of Meteorology, Anatomy and Geology. 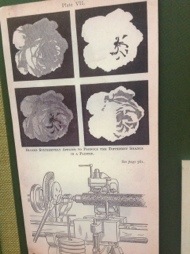 In the first industrial town it is fitting that a section is devoted to manufacturing and engineering.The Encyclopaedia or Systematic Dictionary on the Sciences, Arts and Crafts which, published in France between 1751 and 1772, was the first Encyclopedia to include articles from the likes of Montesquieu , Rousseau and Voltaire and would go on to influence political thought based on its espousal of political consent and the social contract leading to the concept of natural rights and influencing profoundly the enlightenment.

Pertinent to Manchester, the Practical Hand Book of Dyeing and Calico Printing, written by William Crookes in 1874, illustrating clearly how to produce the different shades of a printed flower on a dress or design.

As for Kirsten, her favourite amongst the exhibition is Charles Piazzi Smyth’s Teneriffe, an astronomers experiment.First published in 1858 including twenty photo stereo graphs.It was the first book to be illustrated with stereoscopic photographs which upon purchase of a book stereoscope could be viewed in 3-D. 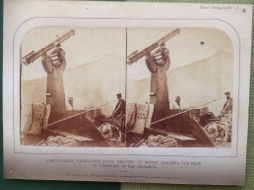 The cataloguing has been a great success, enabling numerous ‘missing’ texts to be rediscovered and unearthing many unknown treasures, previously omitted from manual lists.The project will become the most comprehensive at the library, which opened its doors in 1802, since 1856.

Travels in the Air runs at the Portico Library until the 31st January.