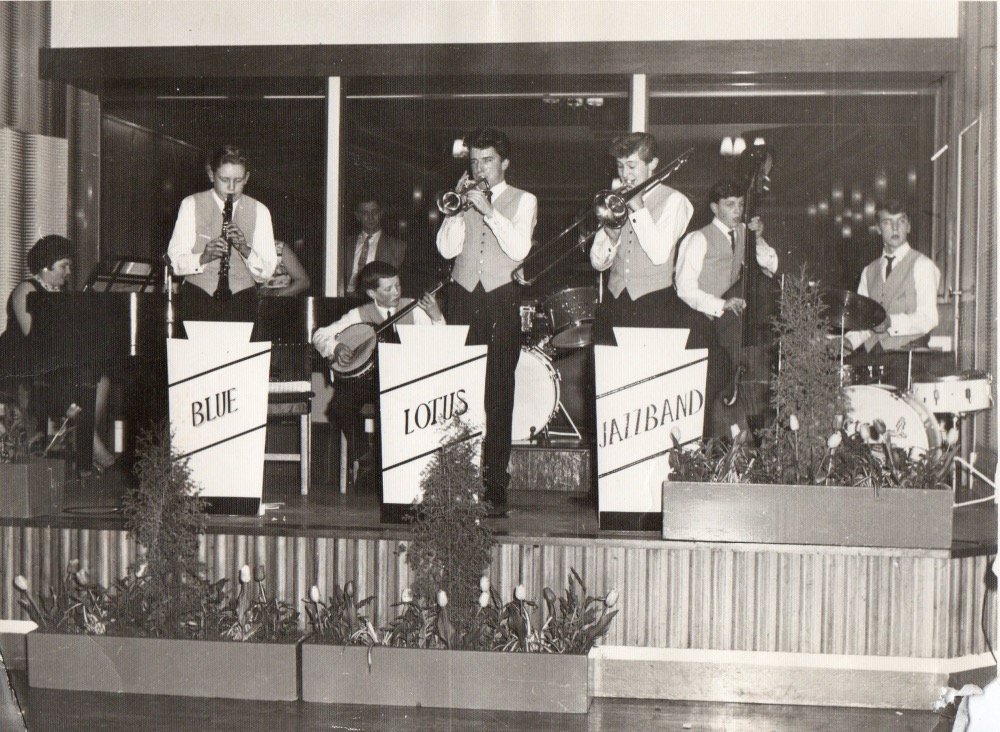 Chetham’s Library will be bringing its archive of Belle Vue photos and memorabilia to Gorton Monastery as part of its Open Days on Sunday 8th and Monday 9th March from 12-4 pm.

This Free Entry event will include Heritage Stalls, Photos, Films and Memorabilia, History Talks, Free Family Fun Pack and Print your own Belle Vue Memory on a real printing press. There will also be some other exhibits on show from last year’s successful Manchester Histories Festival Belle Vue exhibition. The Friars’ Pantry Cafe will be open on both days, serving delicious homemade drinks, snacks and light lunches.

Belle Vue first opened as a Tea Gardens in 1834 but was later expanded to include a zoo, a lake and a maze. Later an entertainments park was added that included a hall of mirrors and a helter skelter with a rollerskating area and a rollercoaster. It was a well-known attraction and people visited from all over Manchester and the North West. In 1929 Belle Vue Speedway was founded and also the first of the annual circuses was held. A miniature railway and a miniature village were added in the 1960s, before the zoo closed in 1977 and the final Christmas Circus ended in January 1982.

On Sunday 8th at 2pm author Livi Michael will read her story ‘For One Day Only’ and at 3pm local historians Frank Rhodes and Brian Selby will give a talk about the history of Belle Vue. On Monday 9ththere will be a talk at 3pm from Stephen Sayers, social psychologist, writer, broadcaster and former Gorton resident about his recollections of growing up down the street from Belle Vue.

Michael Powell, Chetham’s Librarian said: “I am delighted to have this opportunity to share the Belle Vue Collection with a community who still have such strong memories about the magic of the place.”

Elaine Griffiths, chief executive of the Monastery said: “We’re really excited to be hosting another Belle Vue exhibition here after the very popular Manchester Histories Festival here last year. Belle Vue was just down the road from the Monastery and so many of us remember it with great affection. This will be a fantastic opportunity to take a walk down memory lane and relive some of those happy times and maybe bump into old friends too.”