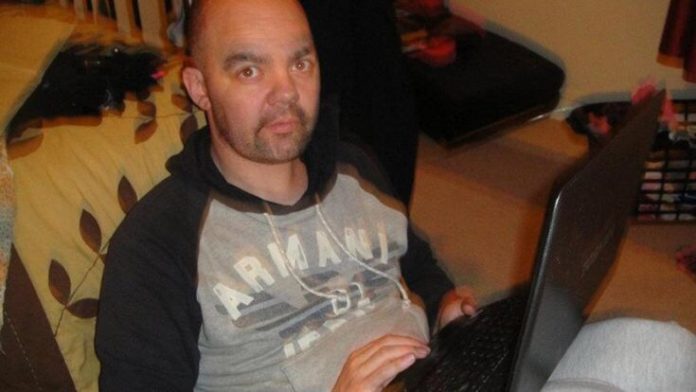 A high ranking Officer in Greater Manchester Police is facing prosecution over evidence that he gave to a public inquiry over the shooting of a man back in 2012.

Assistant Chief Constable Steven Heywood’s evidence submitted over the shooting of thirty six year old Anthony Grainger is to be referred to the Crown Prosection Service by the Independent Office for Police conduct.

They say that how he recorded information in his police logbook shoes that there is an indication that ACC Heywood may have committed a criminal offence.

The father of two from Lower Broughton was shot dead by a Greater Manchester Police marksman during a planned operation to arrest a group of men on suspicion of conspiracy to commit armed robbery.

A second investigation looked into the conduct of Detective Chief Inspector  Robert Cousen, who also gave evidence at the inquiry because of his role as senior investigating officer. This investigation is also complete and the IOPC have decided that there is no indication that DCI Cousen may have committed a criminal offence.