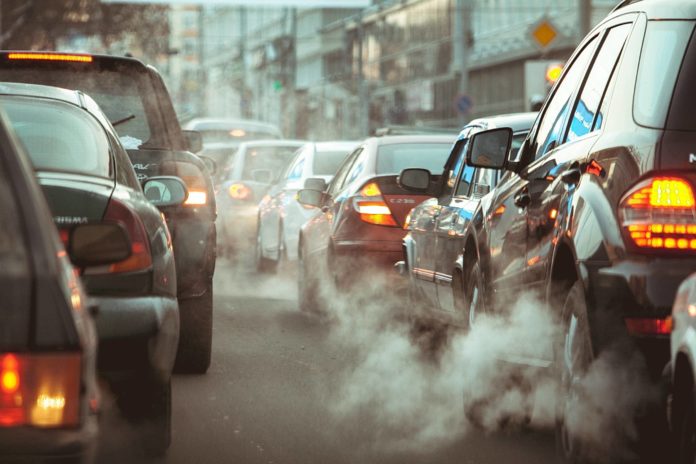 “Nitrogen dioxide is one of a raft of air pollutants considered ‘silent killers’, linked to 1,200 deaths a year in Greater Manchester through illnesses such as asthma, heart disease, stroke and lung cancer.

“Nearby homes, playgrounds, and businesses on roads such as St Mary’s Gate, Spotland Road, and Whitworth Road are some of several Rochdale roads suffer the effects of higher pollution.”

Rochdale Council has been working together with other Greater Manchester councils to produce the Greater Manchester Clean Air Plan with the intention of reducing vehicle emissions within our communities, but the Government’s two-tier approach to the mandating of Clean Air plans and charges means that residents living close to road networks managed by Highways England are at greater risk.

“There is no time to waste in combating this silent killer that blights our communities.”

A book centred on a famous Lancashire diarist from the 18th century has...