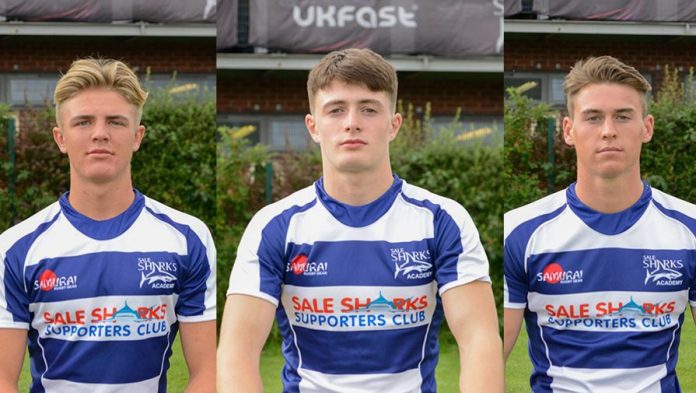 Tom Roebuck, Raffi Quirke and Tom Curtis are in the England U18 squad to face Wales for Tuesday’s second fixture of the U18 International Series in South Africa.

The side were beaten 41-21 by France on Friday in their opening game of the tournament and take on Wales in Stellenberg 14 August, 1.15pm BST, live on S4C.

Coaches Steve Bates and Jim Mallinder have made 11 changes with backs Tom Roebuck and Josh Gillespie as well as forwards George Hammond and Jack Clement retaining their places.

Flanker Fin Rossiter will captain the side with tour skipper Alfie Barbeary among the replacements.

To reflect a change in the England pathway calendar the group in South Africa are predominately U17s with the tour now marking the start of the U18 international season, as well as their England journey.

The squad in South Africa is coached by Bates and Mallinder, who are being assisted by Mark Luffman as well as Nick Kennedy.

Steve Bates said: “I’ve been really impressed with the players since Friday’s opening fixture. They have showed the right level of disappointment that you would think appropriate for a group of young players such as this but they have also shown a great deal of maturity in being able to put it behind them and move on.

Priceless Premiership win for the Sharks