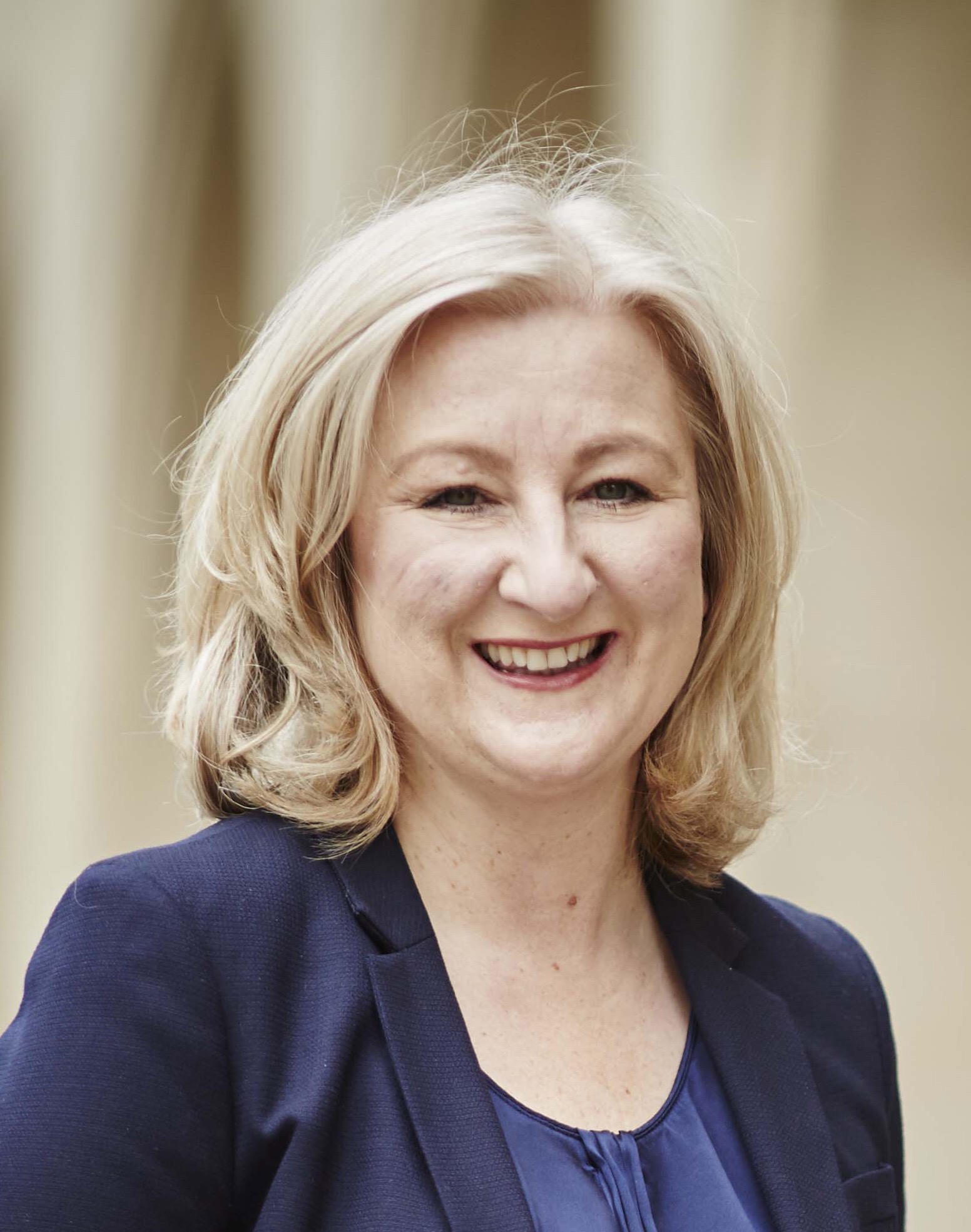 Manchester Camerata has announced the appointment of three new board members, strengthening and enhancing the existing team at an exciting time for the organisation.

The Manchester-based chamber orchestra’s recently renewed vision to redefine what an orchestra can do, has this year seen them record with New Order, announce three Hacienda Classical events which sold out in minutes and perform a sell-out concert the Bridgewater Hall as part of Manchester International Festival.

In an increasingly impressive portfolio, the Camerata has also developed its international touring, collaborated with high profile international artists including Martha Argerich, yet has remained true to its roots by expanding its creative work in the local community and being at the forefront of world first research in dementia, in partnership with Manchester University.

The three new directors are:

Penny Early, Penny has had a public sector career with Manchester City Council, including head of special projects such as The Bridgewater Hall, Velodrome Arena, Art Gallery Extension and Urbis. She was also a director for the Commonwealth Games. She is currently involved in supporting Chethams School of Music on the development of their new concert hall, is on the board of Didsbury Arts Festival and was, until recently, a trustee of HOME.

Penny says of her appointment ‘I’m delighted to be joining the Camerata Board. As an orchestra, its artistic ambitions are wide-ranging and hugely impressive but it is so much more than “just” an orchestra with the groundbreaking work which is being done in the local community, with children and young people and in health and well-being. I’m really looking forward to getting involved in one of Manchester’s most exciting arts organisations.’

Deborah McLaughlin, Chief Executive of Manchester Place, Manchester City Council’s partnership with the Homes and Communities Agency (HCA), which was established in 2014 to drive the delivery of new quality homes and neighbourhoods .

Deborah is seconded from HCA where she has been the Executive Director for the North West since 2008. Of her appointment to the Camerata board Deborah says ‘The Camerata is an inspiring orchestra which forms an essential and unique part of Manchester’s rich cultural international offer – I’m delighted to join the Board and support the team to drive forward the ambitious plans for the future’.
Stephen Dauncey, Chief Finance Officer for Highways England. Highways England was established in 2015 and he was a founding Director and led the formation of the newly publicly owned corporation. Stephen is also on the board of the University of Manchester and chairs their audit committee. On what attracted him to joining the Manchester Camerata board he says ‘It was a great opportunity to get involved with Camerata’s drive to reach new audiences as well as promote health and wellbeing through music.’

Judith Watson, Chair of Manchester Camerata, said ‘We are delighted to welcome Penny, Deborah and Stephen onto our board. Their wealth of experience will bring new skills and ideas to Camerata, which has wide-ranging and ambitious plans for the future.’

What could a tier three lockdown mean for Greater Manchester