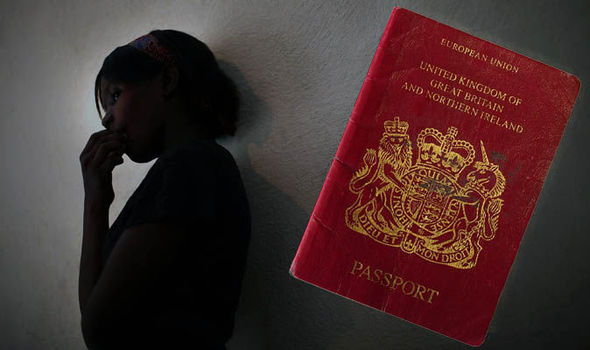 Two men and a woman have been charged following a joint investigation into modern slavery in Gorton and Levenshulme.

The three people are from Most in the Czech Republic, and have been charged in that country as a result of an investigation by the Czech National Organized Crime Agency and the Modern Slavery Coordination Unit at Greater Manchester PoliceMP:

They appeared on Friday 20 April 2018 at District Court in Most, Czech Republic and have since been remanded in custody.

As part of a GMP investigation into modern slavery, officers discovered that between 2012 and 2016, 15 people had been forced in to labour and sexual exploitation against their will in Gorton and Levenshulme. On 18th April officers from GMP and the Czech National Organised Crime Agency searched properties in the West Midlands and the Czech Republic and made arrests.

Officers believe more people may have been subject to the same exploitation during that time in South Manchester and are urging these victims, and any witnesses, to come forward.

Fixed Penalty notices under Covid legislation show one fine for every 9,180 people living...

Pedestrian left with broken leg after Bolton hit and run