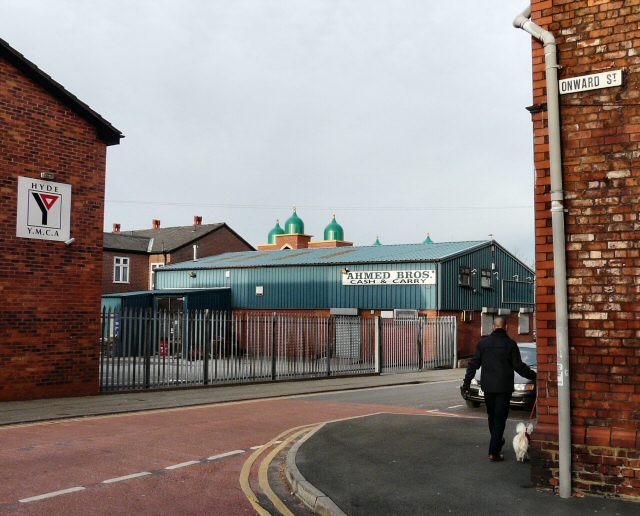 Armed robbers threatened a cash-in-transit driver during a robbery in Longsight yesterday..

The armed robbery took place outside outside Ahmed Brothers cash and carry on Bellevue Avenue just before midday.

Four men, armed with weapons including a lump hammer,approached the driver of a cash-in-transit van outside the premises before making threats.One of the offenders is described as black and all were wearing dark clothing with face coverings.

The robbers fled with a cash box in a black Audi saloon in the direction of Hyde Road.The stolen box contained a significant amount of cash and was found empty approximately one mile away, on South Street.

Detective Constable James Donnelly, of GMP’s City of Manchester Division, said: “Thankfully, the driver was unharmed but has still been subjected to a terrifying ordeal and is understandably shaken by the incident.

“It is completely unacceptable and we are keen to speak to anyone who has information that can help us find those responsible.”

“The incident happened in a public place in broad daylight, so we’re hoping someone has information that could help our investigation. If you think you can help, please contact the police as soon as possible.”