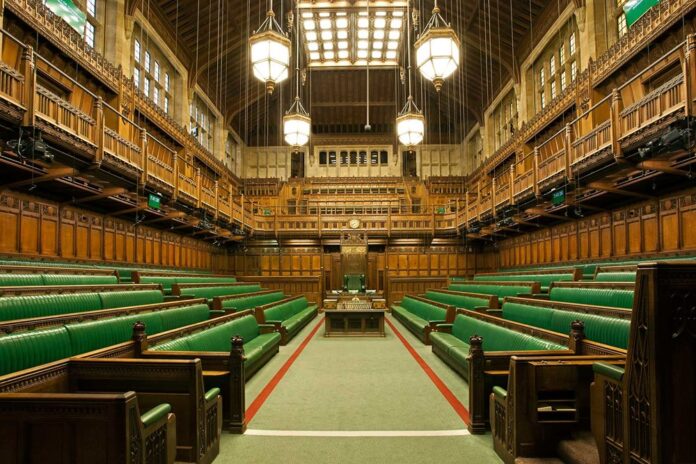 Three cabinet ministers and two shadow cabinet ministers — all unnamed — are facing allegations of sexual misconduct after being referred to parliament’s Independent Complaints and Grievance Scheme (ICGS), the Sunday Times is reporting this morning

The allegations involving the 56 include making sexually inappropriate comments and more serious wrongdoing. At least one complaint is believed to involve criminality and concerns an allegation than an MP bribed a member of staff in return for sexual favours.

Coronavirus Latest-Europe the epicentre of the pandemic, UK cases rise by 208, Spain declares...