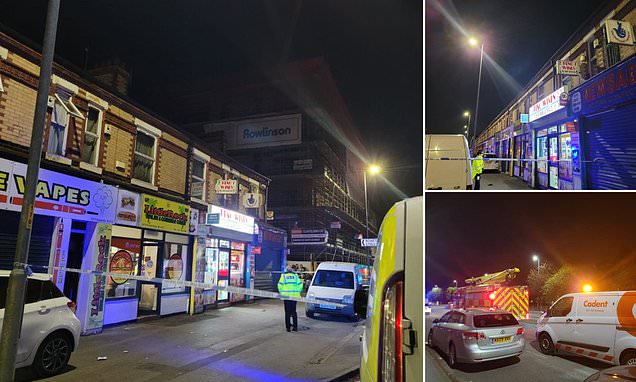 Following the discoveries, fire crews were called to test for a gas leak

Superintendent Mark Kenny said: “The deaths may not be connected but at this stage the precise cause of death cannot be established. However, we can rule out direct third-party physical involvement.

“I would like to reassure the community that there is no wider risk at this time.

“Detectives are now investigating the circumstances to ascertain the cause of death and will remain at the scene while the investigation is ongoing.”

Coronavirus antibodies in 14% of England’s population