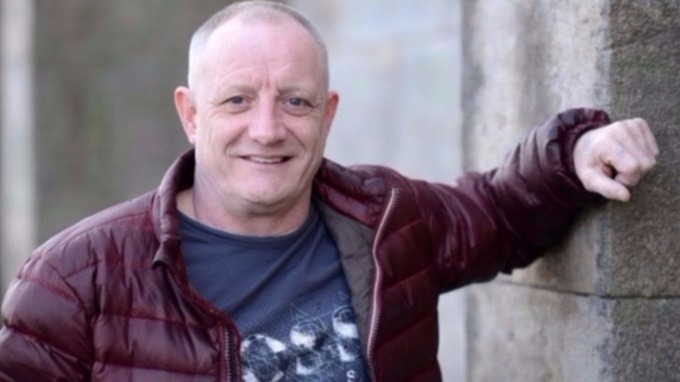 Three people have been arrested in connection with the murders of Paul Massey and John Kinsella as part of a joint operation between GMP and Merseyside Police in dawn raids were at addresses in the Heywood, Rochdale and Salford areas of Greater Manchester as well as in Cheshire in connection with both murders this morning.

A 48-year-old man was arrested in Salford on suspicion of conspiracy to murder in relation to the Paul Massey murder investigation.

All three remain in custody for questioning. The families of Paul Massey and John Kinsella have each been informed of the arrests.

Paul Massey, 55, was shot dead at his home address on Manchester Road in Clifton on Sunday 26 July 2015.

A Home Office post-mortem concluded that Paul died from a gunshot wound to the chest.

John Kinsella, 53, died after being shot whilst walking his dog with his partner on a footpath, near to the St Helens Linkway and the M62 motorway in Rainhill, Merseyside, at 7am on Saturday 5 May 2018.

The offender, who was on a pedal bike, also fired the gun at John’s partner as she ran away from the scene. A Home Office post-mortem concluded that John died as a result of multiple gunshot wounds.

Today’s arrests are the first made in connection with each of the murders and follow extensive inquiries by detectives from both GMP and Merseyside Police.

“We currently have two people in custody arrested in connection with the murder of Paul Massey and they will be questioned by GMP detectives.These are the first arrests that have been made in connection with Paul’s death and the investigation remains focused on establishing the truth and bringing answers to his family.

“Although the murders of Paul Massey and John Kinsella remain separate investigations by individual police forces, we will continue to liaise with colleagues from Merseyside Police as further enquiries are carried out.”

Detective Chief Inspector Mark Baker, of Merseyside Police’s Investigations team, said: “Detectives from Merseyside have been carrying out extensive inquiries since the murder of John Kinsella just three weeks ago and have established a number of positive leads.

“We have been working together with both GMP and Cheshire Police and as a result of our inquiries were able to carry out this joint operation today.”