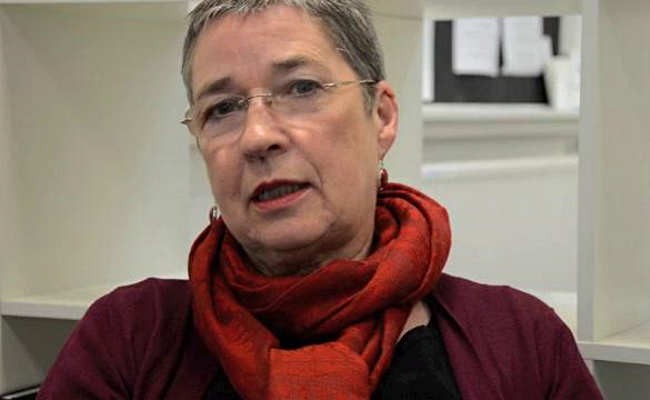 Stockport MP Ann Coffey, the chair of the All Party Parliamentary Group for Runaway and Missing Children and Adults, will use a Commons debate today to say there is growing evidence that “a sent away generation” of vulnerable youngsters are in danger of falling prey to paedophiles and drugs gangs.

The government pledged to clampdown on so called out of borough placements five years ago but there was a 64 per cent rise nationally in the number of children being sent to live away between 2012 and 2017.

There has also been a huge increase in the number of sent-away children going missing with the number of missing incidents more than doubling to almost 10,000 a year.

There are strong proven links between children going missing and sexual exploitation as was seen in the scandals in Rotherham and Rochdale. The National Crime Agency has also reported that children groomed to sell Class A drugs in ‘County Lines’ operations are often listed as missing.

Ms Coffey recently conducted a survey of police forces on County Lines and obtained evidence that children in out of borough placements were particularly targeted because they were seen as so vulnerable.

“The Government promised to curb the growing practice of farming out children to homes that are sometimes 100 miles from where they live.

“Shockingly, the rise has not stopped at all, but has got worse.  Despite the pledge, record numbers of children are being sent away to places where they are more vulnerable to exploitation.

“These children are running away at a faster rate and are being targeted and preyed upon by paedophiles and criminals who know they are vulnerable.

“The farming out of children to areas where they have no friends or family circles or local social workers has created a perfect storm where it is increasingly difficult to protect children.”

Ms Coffey will tell the Commons that a private sector marketplace in social care is “catastrophically failing children” and pushing up the prices charged to local authorities, with some homes now charging up to £5,000 a week per child. Nationally it is also costing the police and social services millions of pounds in coping with missing episodes and their aftermath.

Ms Coffey said: “The children’s homes market is catastrophically failing children and young people. Local authorities have their hands tied with little choice about where children should be placed because of the uneven distribution of children’s homes. The system is working in the interests of the private providers but crucially not for the children themselves. It is not fit for purpose.”

The high numbers of children in out of borough placements has been mainly caused by the fact that local authorities often have little choice about where to place children because of the uneven distribution of children’s homes around the country. 54 per cent of homes are in just three regions and nearly a quarter of all children’s homes are in the North West of England.

Ms Coffey will release detailed figures obtained from the Department for Education in written answers which reveal that since 2012, the number of children placed out of borough has risen by 64 per cent from 2,250 to 3,680 in March 2017.  They now account for the majority of children in children’s homes – 61 per cent.

In 2012 the APPG on Missing Children conducted an inquiry into children missing from care, chaired by Ms Coffey, which called for a reduction in the number of out of borough placements and revealed that children placed a long way from home were at greater risk of going missing and at a higher risk of physical and sexual abuse, criminality and homelessness.

Children gave evidence that they felt ‘dumped’ away from home which increased their propensity to go missing.

In response to this evidence the government proposed a fundamental overall of children’s residential care to tackle system wide failings in 2013.

Ministers said they shared Ms Coffey’s concern about the numbers of children being placed “out of sight, out of mind” in out of borough placements and announced a package of measures to strengthen the rules to reduce numbers. Despite this numbers have soared.