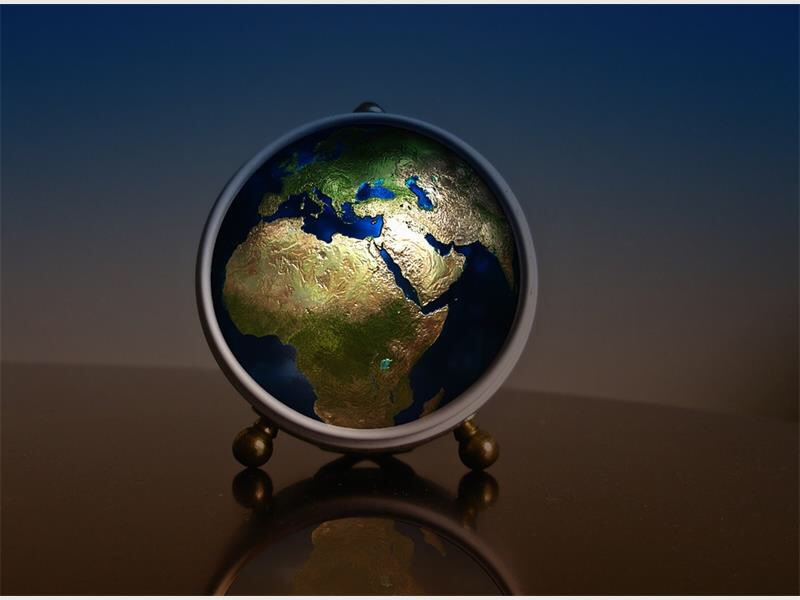 Last night saw the historic 10th anniversary of Earth Hour take place around the world across 184 countries and thousands of towns and cities, including in Manchester where many people took part.

During the 60 minute switch off Manchester Cathedral, Manchester  Arena, Manchester United Old Trafford and Victoria and Albert Hotel turned off their lights to send a message that climate change matters.

As well as switching off lights several events were held, including star gazing in Livia Community Woodland, and UV Party with glow in the dark cocktails at Renaissance Manchester City Centre Hotel.

“Yesterday, hundreds of millions of people from across the world showed unity on climate change by switching off lights for Earth Hour. We are already seeing the problems of climate change, from the loss of sea ice in the Artic to one in six species being at risk of extinction.”

“The UK Government has taken some good steps in ratifying the Paris Agreement. We now need to see this international ambition matched with domestic action by pushing for a strong plan in reducing the UK carbon emission that includes switching to more renewable energy sources. Earth Hour is the biggest climate change event and yesterday it sent a clear message to governments across the world that people demand action on climate change now.”

The 60 minute switch off, which began in Samoa at 6.30am GMT and ended 24 hours later in The Cook Islands, saw thousands of towns and cities in 184 countries taking part. Hundreds of millions of people sent a clear message that they want to protect our planet with more action on climate change – and they want it now.

As well as in Manchester, across the rest of the UK, over 270 landmarks switched off, including Buckingham Palace, Blackpool Tower, Brighton Pier, Clifton Suspension Bridge, the Sennedd Building in Cardiff and Edinburgh Castle.
Around the globe iconic landmarks such as The Sydney Opera House, the Eiffel Tower, Empire State Building, Burj Khalifa and the Tokyo Tower also switched off.