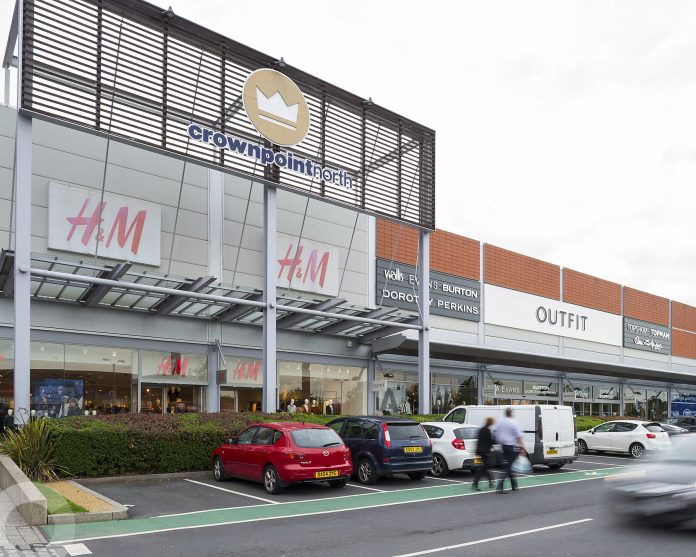 Shortly after 10.30pm police were called to reports of a burglary at O2 in the Crown Point North Shopping Centre, Denton.

Three thieves – who donned balaclavas and black clothes – forced their way into the shop through a back door using a sledge-hammer.

They then stole a large number of mobile phones and tablets which they carried out in a white sand bag.

All the men are white, over 6ft tall and wearing dark tracksuits.

Detectives are currently carrying out forensics and reviewing CCTV.

Detective Inspector Andy Sandiford, from GMP’s Tameside borough, said: “This was a large haul of expensive phones including the latest iPhone X and XS as well as Samsung tablets.

“No doubt these burglars will try and sell them on. So if you are approached by anyone who is offering these devices then please call us immediately.

“Even the smallest bit of information could really help us.”