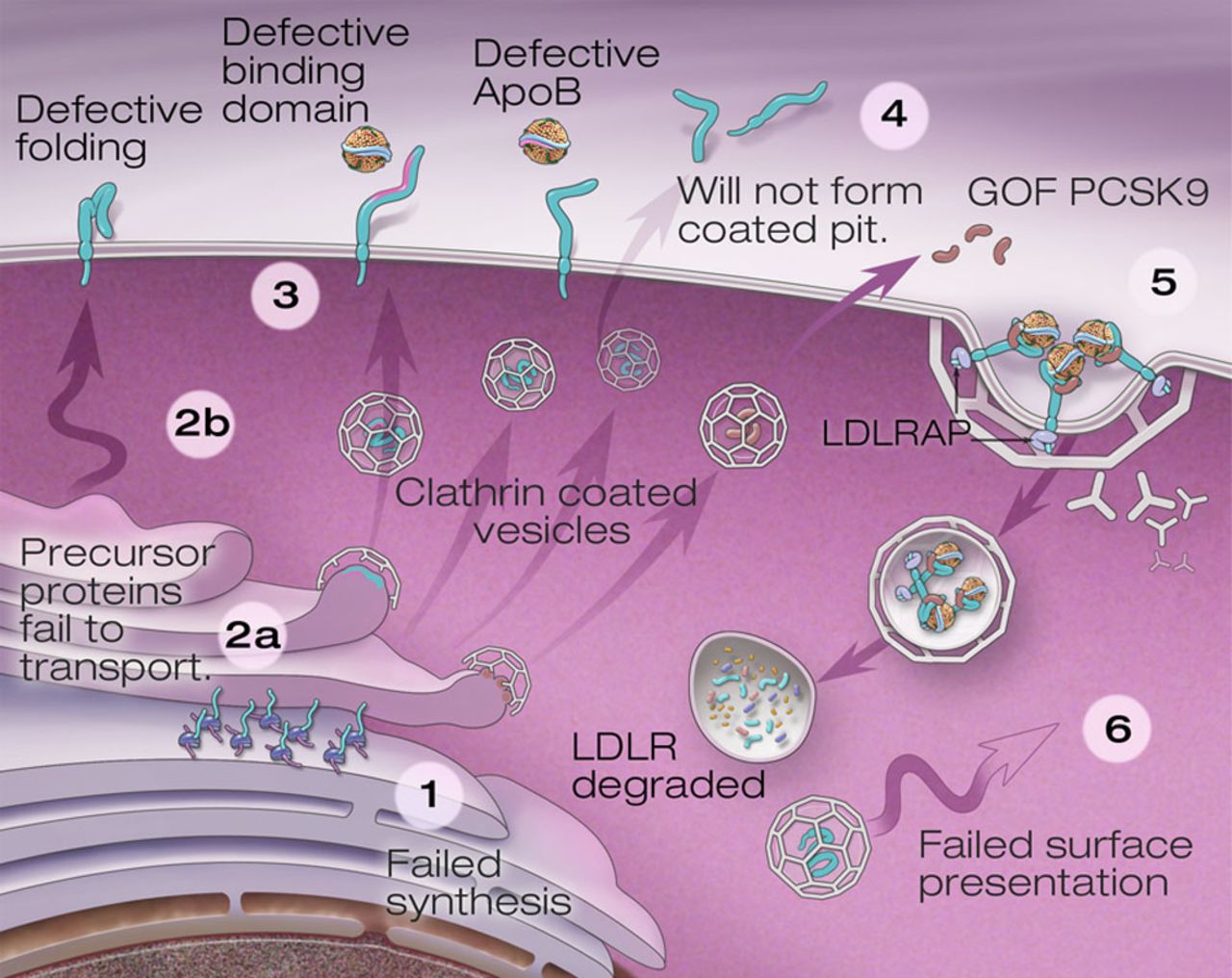 At least 6,000 people in Greater Manchester are thought to have a potentially life-threating inherited condition which, if untreated, can cause people to die from a heart attack at an early age.

Familial hypercholesterolemia (FH) causes abnormally high levels of cholesterol in a person’s blood, meaning that otherwise healthy individuals are at a much greater risk of having a heart attack at a young age.

Without treatment, people with FH can die prematurely in their 20s, 30s or 40s.

Each child of a parent who has FH has a 50 per cent chance of inheriting the condition.

Thirty years of BHF research discovered one of the faulty genes responsible for the majority of FH cases, prompting NICE to recommend genetic testing for immediate family members of those affected. Pilot projects funded by the charity, including one in Greater Manchester, have shown that cascade genetic testing services are highly cost effective and have identified over 2,000 people with the condition to date. But access to the test is a postcode lottery across the UK.

To tackle this issue Greater Manchester Academic Health Science Network (GM AHSN) on behalf of the Greater Manchester Association of Clinical Commissioning Groups (ACCG) are working towards implementing a coordinated genetic testing cascade system in the area, designed to ensure that the local population has access to information, early diagnosis and treatment for FH, and all patients will follow a clear pathway of care.

“Early diagnosis and effective management of FH is key to preventing unnecessary heart attacks. We are working with partners to ensure that opportunities for early detection aren’t missed, so that the immense benefits for people and families are realised”

Early treatment with statins for people with FH can bring someone’s life expectancy back to that of someone without the condition3. However, the British Heart Foundation (BHF) warns that people are needlessly dying because the majority of people aren’t diagnosed and treated for the condition.

“With approximately 6,000 people in Greater Manchester living with this potentially deadly condition, there is an urgent need to ensure all high risk individuals have access to FH genetic services.

“Research has shown that early identification and treatment of FH with statins and lifestyle advice, is not only cost effective, but can normalise someone’s life expectancy to that of someone without the condition.

“Manchester is an area that is paving the way towards a UK-wide FH service and we need to do more to raise awareness, both in the general public and among health care professionals to prevent people from needlessly dying from this potentially fatal but very treatable inherited condition.”

Zoe Meredith, 37 who lives in Hyde, said: “Finding out that our family was affected by FH was life-changing. I never knew my gran because she died of heart attack when she was just 48 and my mum was only 12. My mum was diagnosed with coronary heart disease 10 years ago and it led to us both being tested.

“It was scary to think that high cholesterol would be something that I’d always need to manage, but thanks to the genetic counselling I received, I was able to take control and make different choices.

“Being diagnosed means the risk that FH presents for me can be easily managed, so if a proper cascade programme was launched, lives could be saved. I would love to see a nationwide testing programme be set up with appropriate counselling and treatment being made available.”

Speaking in Manchester today Theresa May will warn intimidation and aggression’ on social media...

This is Manchester Awards to return for second year