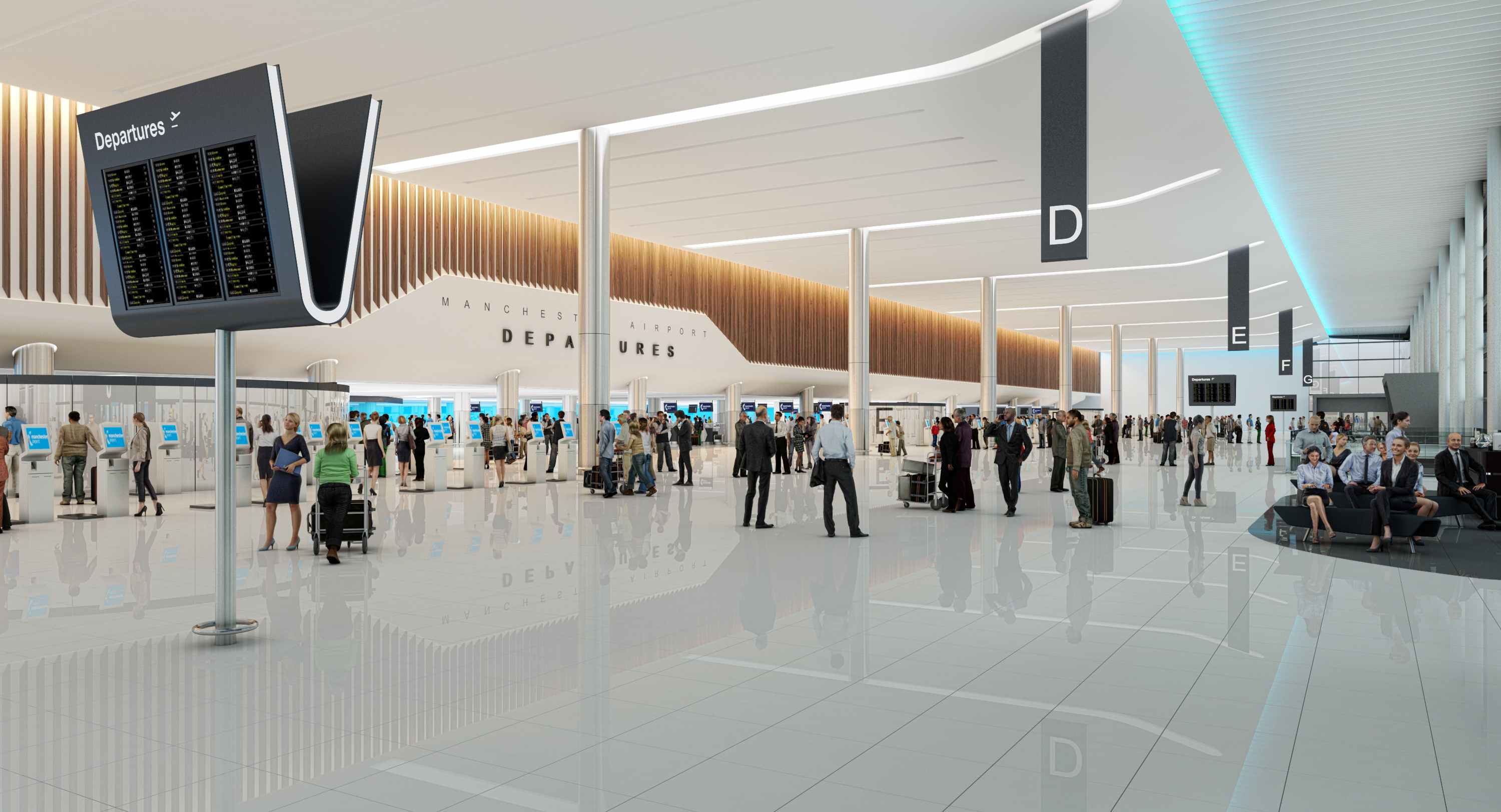 The time is now” for Government to truly throw its weight behind the Northern Powerhouse vision.

That was the message today delivered by Manchester Airport chief executive Ken O’Toole, as he unveiled the next phase of its £1bn Transformation Programme.

Mr O’Toole said the airport is pressing ahead with the investment in recognition of the strength of the Northern economy and the potential for hundreds of thousands of jobs to be created in the coming years.

That included Manchester Airport launching direct flights to key markets like Beijing, Houston, Los Angeles and Boston, as well as progressing with its £1bn Transformation Project, the largest private sector investment in the North.

Mr O’Toole said a clear case had been made for investment in infrastructure projects like Northern Powerhouse Rail (HS3), which has the potential to transform the Northern economy by dramatically improving connectivity between the North’s leading cities and Manchester Airport.

But he urged Ministers to make a clear commitment to the scheme to show the Government is serious about creating a thriving and internationally competitive Northern Powerhouse.

He said: “If the Northern Powerhouse is to be truly competitive on the global stage, it should be as easy as possible to travel from Hull to Hong Kong; Liverpool to Los Angeles and Sheffield to Singapore.

“Slashing journey times through investment in NPR could lead to the North securing direct flights to 20-30 key global markets, with millions more people in easy reach of Manchester Airport.

“Northern Powerhouse Rail could give us that connectivity and drive transformational improvements in productivity and growth.” 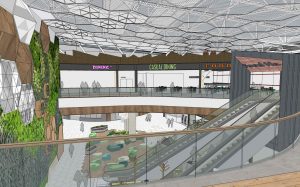 Mr O’Toole said it was clear 2017 was going to be a “very important year for the North” in terms of the need for Government support.

He added: “We have the plan  the time is now for Government to commit to it, starting in just a few weeks time with the Budget.”

Mr O’Toole also told delegates the the Government must seize the opportunity presented by the creation of a new national aviation policy this year to ensure that airports across the UK maximise their potential to link the UK to the world’s most important markets.

That will not be achieved unless road, rail and aviation policies are joined-up, he said, adding that strong international connectivity is key to the success of the Government’s new Industrial Strategy.

Mr O’Toole said unlocking the potential of airports like Manchester was key to creating a “truly global Britain,” especially in the 10-15 years it will take to build a new runway at Heathrow.

And he told the conference there were short term measures Government could take to demonstrate Britain was “open for business,” such as the reform of aviation taxes, border and visa policies.

He was speaking as Manchester Airport unveiled a host of new images showing what it could look like following its £1bn investment.

He added: “We know we are among the best airports in the world when it comes to the number of different destinations on offer, whether that be Boston, Beijing or Barcelona; Houston, Hong Kong or Hamburg.

“Our £1bn Transformation Programme is all about investing in the future, so we can continue to grow by securing more direct flight services in our role as the North’s global gateway. It also about investing in our facilities and in the latest technology to provide passengers with best possible experience.

These new images showcase the look, feel and quality that will be delivered by the Transformation Project, which is one of the largest private sector investments in the North of England in decades.

Weve made a massive private investment commitment, which clearly shows ours ambition for the Northern Powerhouse to succeed, and now we call upon Government to match that through delivering on key infrastructure schemes.