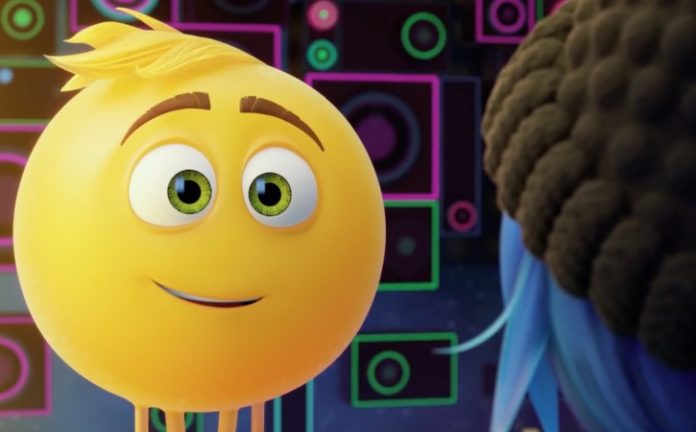 The War for the Planet of the Apes

With high ratings, the film is credited as being a smart, thoughtful, confrontational and challenging allegory for an uncontrollable and disruptively run world. Due to much of the film having a primarily ape-focused vision, the film relies on the fluent visual spectacle to tell the story. And a spectacle is just what it is. The CGI graphics seem almost a million years worth of progress from the 60s-70s original Planet of the Apes series. With marvellous details seen on the tiniest of hairs, the textures the visuals showcase seem almost good enough to touch.

With much of the language exchanged between the apes exchanged either through motion or eye contact, the vibrancy of the visuals is masterfully played out. The exchange between Harrelson’s character and the alpha chimpanzee, when he states that Caesar’s eyes are ‘almost human’ is incredibly potent. Given that being human, in this film anyway, is to be incredibly inhumane, it becomes ironic that Harrelson’s eyes are for the majority covered by blue aviator sunglasses.

The score for the film, which is just another masterpiece composed by Michael Giacchino, is built on disjointed plinks and patters rather than traditional orchestral swells. The jarring score catches heightens viewer tension for an already tense film.

After its third reboot, the Spiderman series held little hope to impress at the box office. And yet in spite of this, John Watt’s production, which casts Tom Holland in the titular role, has been described as a fast and funny superflick that inserts the beloved character into the larger Marvel Cinematic Universe.

After completing the first mission with the Avengers, Peter Parker is eager dive into to more adventures. But his mentor, Iron Man, encourages the 15-year-old, to stay put and await the call for his help. But that call never comes. As ever, Spiderman is the classic high school nerd, the eternal outsider.

Homecoming has several huge set-piece scenes – peril on the Washington Monument, the Staten Island Ferry and a battle with the Vulture on a Tony Stark stealth jet name a few. And just like its predecessor, this film is not quite complete without a dash of teenage melodrama. From impressing his high school crush, played by Laura Harrier, to sneaking home without getting caught by his Aunt May, played by Marisa Tomei – this time around Spiderman is exactly teenager he always should have been (sorry Andrew Garfield, apologies Tobey Maguire).

Valerian and the City of a Thousand Planets

With a star-studded cast including Cara Delevigne, Rihanna, John Goodman and Dane DeHaan, expectations were high for the intergalactic space adventure that Valerian and the City of a Thousand Planets set out to be.

However, the film has been shunned by critics and avid cinema-goers alike for its borderline-budget and unimpressively dated digital effects and production design. In particular, the alien characters have been likened to cheaper, less realistic and over-simplistic avatars.

Plot-wise, the narrative the film follows is extremely confusing. After seeing an ancient and sophisticated civilisation forced off its planet when a spaceship crash lands and causes a tidal wave, the planet’s citizens become refugee in space. A few light years later, Valerian is tasked by the Minister of Defence with retrieving a a tiny, piglet-like creature that has miraculous powers. It takes a long time to work out just how the two seemingly disparate events are remotely connected.

Whilst Rihanna, DeHaan and Delevigne all give impressive performances, with the film allowing Delevigne to showcase her most plausible performance yet, it is the poor graphics and dated visuals of the film that have disappointed many.

Based on the bestselling book series and the worldwide sensation, Captain Underpants: The First Epic Movie, is inundated with nostalgia from childhood. Boasting an A-list cast of comedy heroes, including Kevin Hart and Ed Helms, the DreamWorks Animation is a subversive comedy that is fit for the entire family.

Boasting an incredible rating, David Soren’s film is sure to be a winning film for all the family. The visual graphics, combined with the mildly rude humour, qualify the film for its PG rating.

If you had to use an emoji to depict your face after watching The Emoji Movie it would be this one:😒. As one of the worst-reviewed major releases in recent years, The Emoji Movie had only three positive reviews out of forty on the highly influential Rotten Tomatoes site. With an average critic’ score of 2/10, its safe to say that The Emoji Movie was a hook, line and sinker.

With product placement made so glaringly obvious, its awful reviews were keen to have used this as just one example of how the film’s initially plausible idea didn’t pan out. Younger audiences are of course less aware of product placement or how desperately the film makes them appear. Candy Crush, Facebook, YouTube, Just Dance, Instagram, Twitter and Dropbox are just few of the many apps that clearly paid a handsome amount to appear in the film.

Even though the critics have produced scathing reviews, the box office charts still remain impressive. In an age of continually developing technology and the age that this is accessible becoming considerably lower every year, the premise of the film does mean it is a popular choice among young viewers. If parents can tolerate 91 minutes of the animated advertisement, the film may receive a better rating from those too young to know better.

From the war of nature-Manchester Museum until 7th September