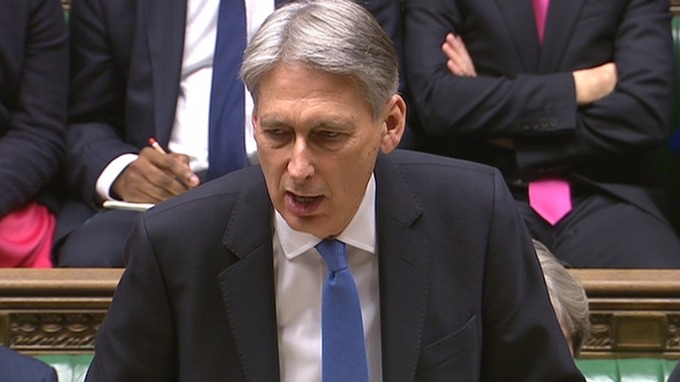 Meanwhile they say that lifting  stamp duty for some will only drive up prices and benefit sellers.

“This Budget took none of the major steps needed to address regional investment inequality, which is contributing to the UK’s serious productivity lag.

We desperately need funding to improve the North West’s infrastructure, for example electrifying the Trans-Pennine rail line would bring a much-needed boost to productivity and jobs.

We also heard no mention of the £17m which had been promised to Manchester in the wake of the terrorist attack earlier this year to help the city meet the costs of the incident for police, health and council services.”

Shadow Secretary of State for Business, Energy and Industrial Strategy and MP for Salford and Eccles, Rebecca Long-Bailey said:

“This is a ‘nothing has changed’ budget.

“The Government continues its chronic under investment and neglect of the North. As an example, the National Productivity Investment Fund names only one transport project in the North.

This Budget and this Conservative government have failed to create an economy that works for the many not the few.”